The Most Bizarre Car Recalls 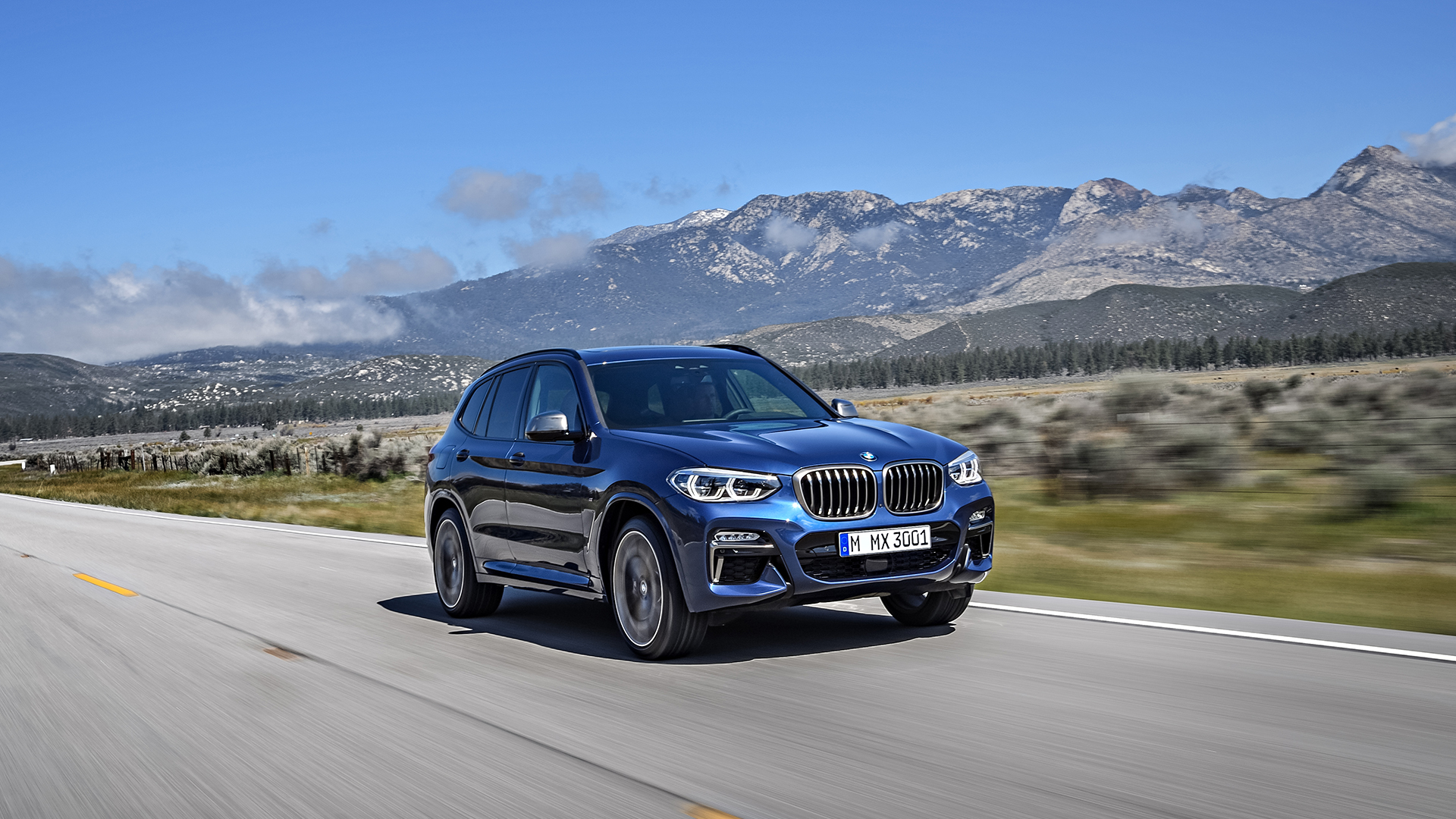 Car recalls are nothing new. In fact, they happen with some regularity. Recalls can happen for any number of reasons, and usually those reasons are rather mundane, such as a sensor that isn’t working properly, or an airbag that might not deploy.

Occasionally, however, a recall comes around that makes us all scratch our heads. In times like this, you feel for the poor dealership workers who have to explain the bizarre problem to confused owners. These are some of the weirdest car recalls in automotive history.

Arachnophobes, look away. You’re not going to want to read this story.

Spiders and cars aren’t supposed to go together, but two manufacturers missed that story. In 2013, nearly a million different Toyotas were recalled because their design was attracting spiders. The creepy crawlers were making a habit of building webs near the air conditioning condensers, which was blocking condenser drainage. This led to leaks that damaged the airbag system. All because of spiders.

Then, a year later, Mazda had a similar issue, when they realized that a specific species of spider (the Yellow Sac, for those who are morbidly curious) was intrigued by the hydrocarbons in the vent lines, which caused big issues in the fuel system.

If you’re thinking that “exploding airbags” is not a good thing, well…you’re exactly right. But more than 40 different Honda and Acura models didn’t get that memo, resulting in an enormous recall, because airbags were liable to deploy at any random moment. Not good.

In 2011, Chevy was forced to send out a recall for the 2012 Sonic because they forgot to include brake pads on some models. How does that even happen?

Fiat Chrysler: So. many. cars.

In 2018, Fiat Chrysler sent out a recall for a computer issue that impacted the cruise control. Seems like a simple enough deal, yeah? Well, it was. What made this recall weird is that it impacted more than 60 different models, resulting in nearly 5 million recalls. That’s a lot of cars!

Honda Odyssey: Are we looking in a mirror?

Many car recalls seek to fix a dangerous issue in a car. And others…well, others not so much. Such was the case for Honda’s minivan in 2014, when dealers realized that the car had the horrendous, terrible, extremely dangerous defect of… having the name on the wrong side.

Yes, the Odyssey was recalled because the silver emblem on the back was mounted on the passenger’s side instead of the driver’s side.

According to Honda, the incorrect placement of the emblem may indicate that the vehicle has had repairs performed that were consistent with it being in a crash. And ultimately, this could affect the resale value.

Here’s another recall that doesn’t exactly scream danger, unless you’re claustrophobic and happen to be playing hide and seek around a shiny new Ferrari. Ferrari recently recalled its line of 458 sports cars because they were missing the emergency latch that allows you to open the trunk from the inside. Though, we must say, not a bad trunk to be stuck inside…

We don’t recommend spilling your drink when you’re in the car. But it happens, and it shouldn’t come with serious safety concerns. However, things don’t always work as they should.

Share this story:
Brady Klopfer Brady is a Los Angeles-based writer and producer who is passionate about sports writing and automotive content.