Pros and Cons of Going Electric 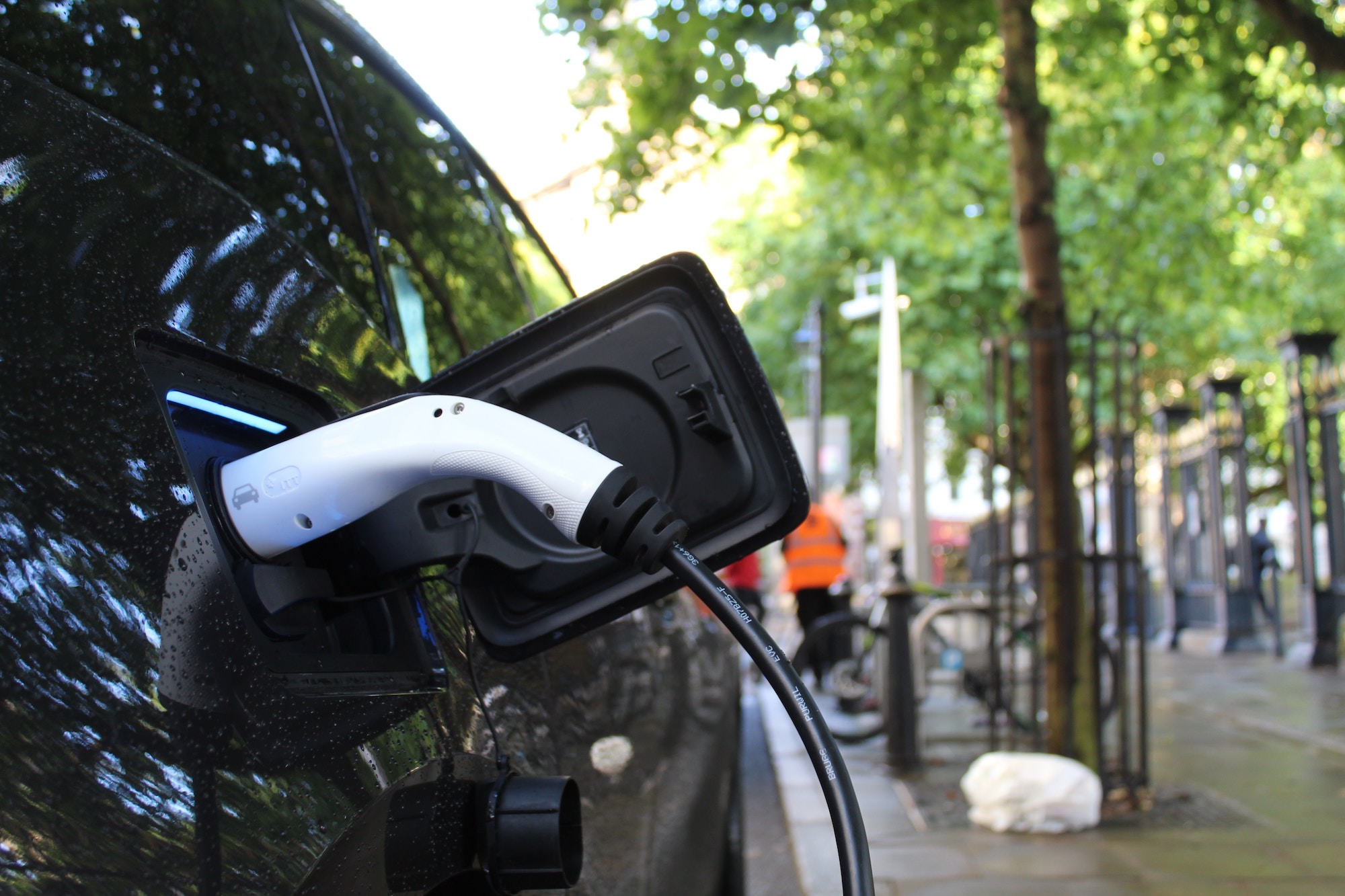 There are so many things to love about electric cars. But some characteristics may make you reconsider purchasing one. For one, several problems that plagued early electric vehicles still haven’t been solved. So, has anything really changed? And are manufacturers any closer to making electric vehicles as exciting as gas powered ones? Our list of pros and cons will help you weigh out that decision!

Pro – They Are Immensely Fun To Drive

When you first interact with an electric vehicle, you approach it with a childlike curiosity. The lack of noise from the engine is bewildering, and the styling is like something out of a sci-fi film.

But all this is forgotten the moment you step on the “gas”, and are thrust back into your seat with such force that you are convinced the car could take flight. It’s no secret that electric cars are ridiculously fast and will completely change the way you think about transportation. People who buy a Tesla Model 3 frequently praise the vehicles ‘Ludicrous mode’ for its supercar-like acceleration.

Generally speaking, the number one reason that stops people from ditching their gas-powered vehicles is uncertainty of how charging works. It’s bad enough to run out of gas somewhere, but can you imagine what a headache it would be to run out of electricity?

It turns out that this is a rational fear. As of 2018, there were only 22,000 electric charging stations in the USA, compared with approximately 111,100 gas stations. However, battery capacity is constantly improving, and the best electric cars today are able to travel 300 miles on a single charge. As technology keeps improving, we’ll see manufacturers setting new records for the longest range electric car, and range anxiety will become a thing of the past.

Due to the technology that drives an electric car, they have a unique maintenance schedule. There are fewer moving parts, and therefore less belts and fluids that need to be changed regularly. The introduction of regenerative braking systems has seen EV brakes last much longer than those on conventional vehicles.

So, what does it take to maintain an electric vehicle? There are periodic checks that need to be done but even if you’re ever-so-slightly curious about vehicles, you can do most of these yourself. Tires need to be rotated and coolant needs to be topped up. The biggest maintenance item, besides software updates, is the battery, which leads us to our next point.

You will save money on regular maintenance costs with an EV, that much is undeniable. However, the battery pack in electric cars is made of either lithium-ion or nickel-metal-hydride. These don’t require maintenance, but over time they will start to hold less charge (similar to your cell phone). This is unavoidable until new battery technology is developed.

Eventually your battery will require replacement, and you will probably faint when you see the cost. Most car manufacturers offer an 8-year warranty on their battery, so if you’re planning on keeping your vehicle past that amount of time, or buying second hand, it is something to be considered. The price will probably come down in the future although nobody is certain when.

If you’ve ever lived near a busy road, the near-silence that electric vehicles emit will be life changing. The only noise they make is an occasional faint whine. Above 30 mph, the wind resistance and tire friction becomes apparent, but it is nowhere near the noise level that a gas-powered engine generates.

In fact, electric cars are so quiet that a dedicated government department was setup to find a solution to the potential hazards of silent cars roaming the streets. Tesla has floated the idea of allowing owners to choose their own engine sounds (make mine a horse and carriage, thanks), but for now, car manufacturers seem to be in a mutual agreement to make use of a kind of white noise generator to alert people to oncoming traffic.

How long it takes an electric car to charge is a tricky question to answer because the two variables are always the speed of the charging point and the size of the battery. EV drivers rarely fully charge their vehicle, instead preferring to top-up the charge when they have a chance.

Two innovations that have greatly improved vehicle charge time are fast-chargers and rapid-chargers. A rapid charger can typically provide 60 – 200 miles of range in up to 30 minutes although most owners find that plugging in their vehicle overnight provides enough range for day-to-day use.

Pro – Electricity Is Cheaper Than Gas

With the price of gas constantly increasing, the cost of actually running an electric vehicle is potentially its greatest advantage. The math can be tricky due to fluctuating and location dependent prices, but if you want to plug in your location into this online calculator, you can see how much an electric vehicle will save you in annual running costs. Notice that even the cheapest electric car offers significant savings!

Purchasing an electric vehicle has never been more affordable thanks to some very enticing state and local incentives. At the Federal level for example, all-electric and plug-in hybrid cars purchased in or after 2010 may be eligible for a federal income tax credit of up to $7,500, and depending on State and County, electric vehicle owners are offered some pretty hefty cash rebates and access to carpool lanes regardless of number of passengers…which makes a huge difference if you live in a congested city like Los Angeles.

So, Which Is Better, Gas Or Electric?

It may seem that electric vehicles are the superior choice, and in many ways they are. The few problems that have potentially stopped even the best electric cars of 2019 or even the best hybrid vehicles from becoming mainstream have been around for a while, although these will be solved in the near future. Every single car manufacturer is heavily invested in EVs, and adding to their range every year, so there has never been a better time to start enjoying the benefits of electric vehicle.