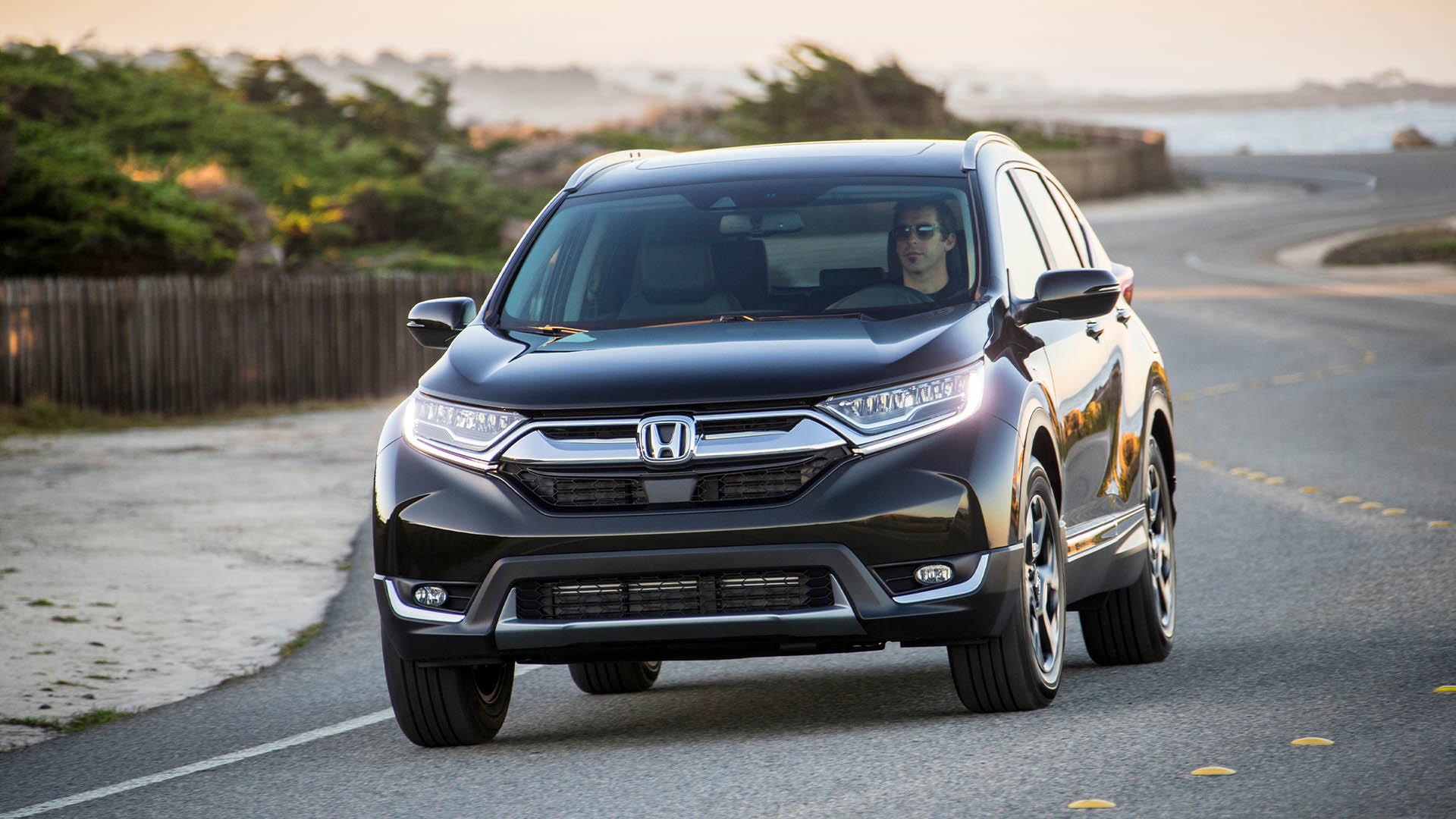 Hondas are a brand synonymous with reliability, but does this still ring true in 2020? Auto enthusiasts who follow the news might remember the company having to pay out an eye-watering $96.5 million as part of a lawsuit centered around defective Takata airbags. Nevertheless, the Honda brand has earned its reputation for building well-engineered and dependable vehicles.

Across America, Honda sells more than 50,000 cars monthly, and a large number of Honda owners trust us to keep their vehicle in optimal mechanical health. Despite Honda’s consistent dependability, there are some common issues with certain models that Honda owners and potential buyers should be aware of. Knowing the most common Honda issues and being able to identify the early warning signs will prevent most problems from occurring and keep you and your car safe on the road.

Upon its release, the 2008 – 2010 Honda Accord was cherished by everyone who bought one. That is, until they discovered the rear brakes pads were wearing out twice as fast as they should, requiring annual replacement. Often the rear brake rotors needed to be replaced along with the brake pads every 15,000 miles, leaving owners at least $500 out of pocket.

Honda carried out an investigation and found the brake distribution valve allowed too much brake force to be applied to the rear brake rotors. This forced Honda to implement a redesigned brake caliper for future models and the development of a new in-house brake pad. Owners of these cars have been fitting their cars with a more modern brake system and ceramic pads to correct Honda’s mistake.

The other most common repairs for the Honda Accord include:

In 2016, one of the most reliable cars on the market had a huge problem. To be honest, the Honda Civic had several problems. These included starting issues, door locks not working, lights not switching on, heater/air conditioner inoperative, and a host of other seemingly abnormal issues. This was eventually traced back to the wiring harness which used a soy-based wire coating that rodents loved to chew through. Chewed wires can be fixed quite cheaply. Though, to prevent the problem from happening again, the entire wiring harness should be replaced with one that doesn’t contain any soy products. Replacing an entire wiring harness is a time-consuming job and can cost over $1,000.

The other most common repairs for the Honda Civic include:

It’s never a good time for your car battery to go flat, but spare a thought for owners of the 2019 Honda CR-V who had to deal with a flat battery every time they left their car parked for longer than a day. This is due to an error with a fuel pump sensor that erroneously activates the fuel pump if the gas tank is less than 80% full. This causes drain on the battery until it is flat. The cost of a new fuel pump for a Honda CR-V can cost upwards of $500.

The other most common repairs for the Honda CR-V include:

When your car refuses to start, it makes sense to look at the battery first. But a lot of Honda Fit owners have paid to have their battery replaced without realizing the push-button starter had failed. Complicating the issue further is that the Honda Fit has a tiny battery fitted from the factory. Depending on how often your car is driven, you can prevent some problems by upgrading to a slightly larger one. A replacement starter for the Honda Fit costs around $700.

The other most common repairs for the Honda Fit include:

The HR-V is a a recent addition to Honda’s line-up, so it hasn’t demonstrated many problems yet. Most of the common issues revolve around the CVT transmission. We’ve seen these transmissions become increasingly reliable every year, but the CVT transmission did cause some major problems in the 2016 Honda HR-V. To minimize the risk of a transmission failure occurring, it is essential to have it inspected annually and keep your vehicle’s scheduled maintenance up to date. Changing the transmission fluid should cost around $200 and plays a bit part in keeping your Honda’s CVT transmission happy.

The other most common repairs for the Honda HR-V include:

The Honda Insight has not been kind to its owners during its early years as the 2012 – 2013 model was notorious for suffering major engine damage. We’ve even seen problems in cars that have had engine replacements due to a carbon build-up. Although this sounds insignificant, a carbon build-up can cause engine knocking, melted exhaust valves, piston failure, and overheating problems. Having carbon build-ups cleaned from your engine annually can prevent most related serious problems from occurring and costs around $650.

The other most common repairs for the Honda Insight include:

Minivans are popular with small families for whom safety is the largest influencing factor when deciding which vehicle to buy. Angry owners of the 2014 Honda Odyssey flooded Honda with complaints about their brakes pulsating – a problem that can cause the brakes to fail completely. The problem was found to be due to a manufacturing defect that caused the brake rotors to warp when they got hot and fitting aftermarket brake rotors prevented the problem from reoccurring. An aftermarket set of replacement brake rotors can be fitted for around $400.

The other most common repairs for the Honda Odyssey include:

The Honda Passport is not a popular model by any means – in some months it struggles to sell more than 3,000 units. But even though it wasn’t a best-seller for Honda, it still had plenty of issues as recently as 2019. One of the most common repairs was to the air conditioner which would stop blowing cold air shortly after purchase. The problem was traced to a leaking evaporator gasket which costs approximately $200 to replace plus another $150 to re-gas the air conditioner.

The other most common repairs for the Honda Passport include:

It’s not uncommon for a car to have problems with their battery, but it initially seemed unusual when some Honda Pilots were unable to start at the same time the air conditioner wasn’t circulating cold air. You wouldn’t imagine the two problems could be related, but the part causing both issues was a humble air conditioner relay. The relay caused a parasitic drain on the car battery, leaving it shy of the 12.6 volts required to start the engine, as well as shortening the life of the relay.

The other most common repairs for the Honda Pilot include:

The other most common repairs for the Honda Ridgeline include:

#Honda
Share this story:
RepairSmith RepairSmith is the easiest way to get your car repaired. For the first time, car owners can choose to get their car repaired in their driveway or at one of our certified shops.