How To Care For Your Car: Transmission 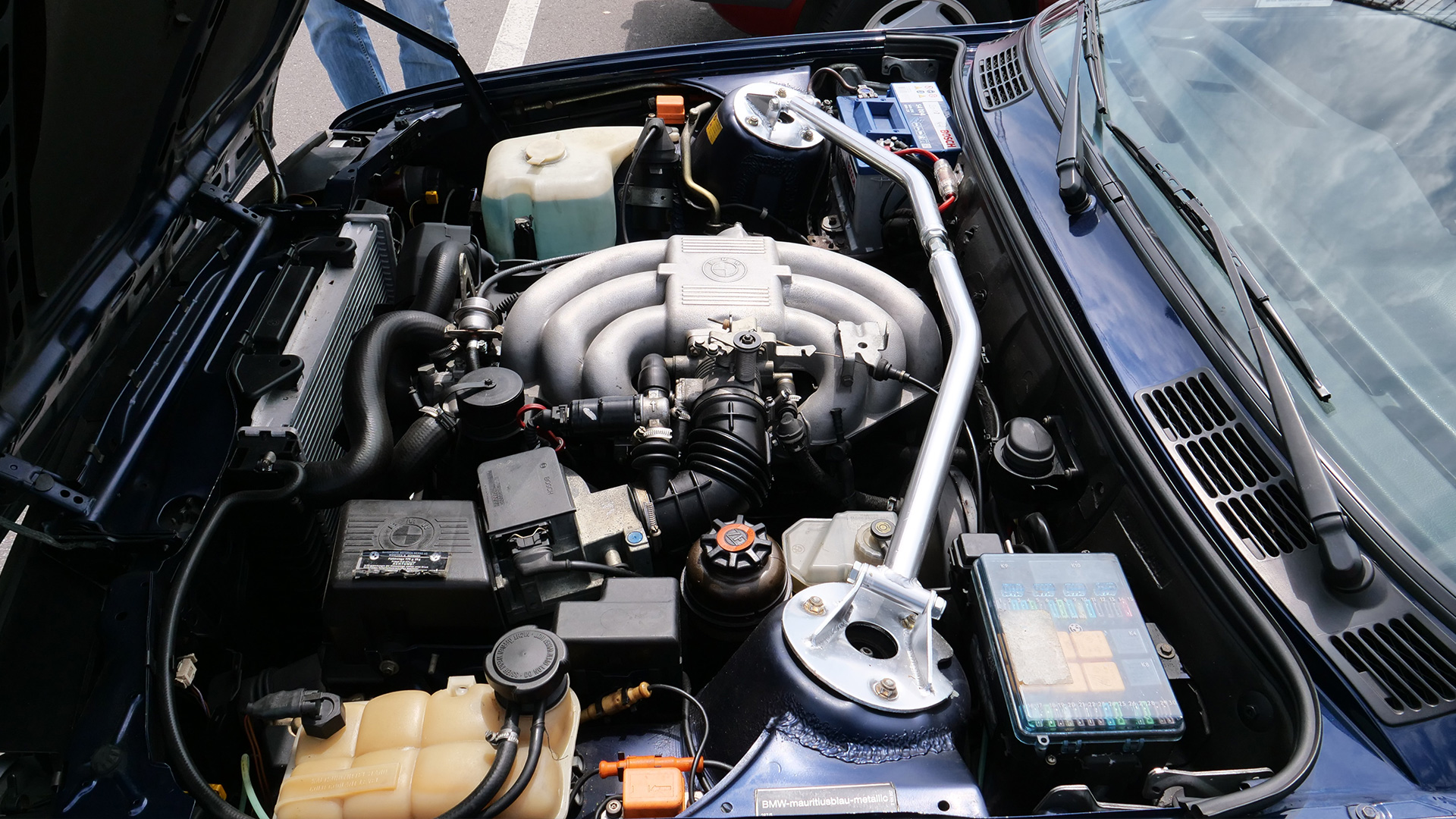 What are the transmission, transfer case, and differential?

The transmission, transfer case, and differential are all related parts of a vehicle’s drivetrain that transmits power from the engine to the wheels. Each plays an important role in moving a vehicle down the road.

This is the final step in delivering power from the engine to the axles to move the wheels. On vehicles with a rear-wheel drive layout, the differential receives power via a driveshaft running the length of the vehicle and transmits it to the drive axles (connected to each wheel). Inside a differential is a complex network of gears and bearings that make the power delivery possible. Rear-wheel-drive vehicles have only one differential, while all- and 4-wheel-drive vehicles have one on both the front and rear axles. Front-wheel-drive cars do not have a standalone differential, instead, it is generally built into the transmission (called a transaxle).

Absolutely. There are four different types of transmissions common in modern vehicles:

In terms of transfer cases, there are slight differences between vehicles, but the end function is the same. Transfer cases may be chain-driven, gear-driven, or even controlled hydraulically. There are advantages and disadvantages of each type, so this aspect is dependent on the intended use of the vehicle.

There are different types of differentials used on vehicles, as well. The most common is an open differential. This is where the same amount of torque is sent to each wheel and the wheels are fully allowed to turn at different speeds (which occurs while turning). A locking differential is the opposite and does not allow the wheels to turn at different speeds. This can be advantageous in situations where traction is an issue. Some all-wheel or 4-wheel drive vehicles have automatically locking differentials that can adapt based on the terrain. The third type of differential is a limited-slip differential. This type is often used in performance vehicles, as it prevents too much power from being delivered to a wheel that is lacking traction. This improves handling and performance, but is also a more complicated system.

While there are many reasons for failure of a transmission, transfer case, or differential, the most common is lack of maintenance. All of these components share the fact that they feature a complex network of gears that is lubricated by specific oil. If one of these parts develops a leak, the fluid level can drop low enough that there is not sufficient lubrication for the gears, which begin to overheat and can fail. These issues can also be caused by fluid that is too old, as it collects fine metal particles and contaminants over time that decrease the lubrication it can provide. Ignoring leaks and fluid replacement schedules can increase the chance of this kind of failure.

Some drivetrains may have weak points due to manufacturing defects. Unfortunately, in these cases, even proper maintenance and care may not be enough to prevent failure. However, on modern vehicles, drivetrain components have gotten better and are usually manufactured to be strong and to last the life of the vehicle.

Drivetrain failure can also be caused by driver abuse. This is especially true on manual transmissions, where an unskilled driver can cause grinding of gears from stalling or improper shifting. Transfer cases can also be damaged by improper use, such as using “4-low” at higher speeds (a mode to be used only at low speeds in low-traction situations).

How will I know if my drivetrain needs work?

An early sign of trouble that is usually repairable without further consequence is a fluid leak from the transmission, transfer case, or differential. If you notice any leakage where you park your vehicle, be sure to have it looked at and repaired before too much fluid loss occurs. On modern vehicles, there are sensors and solenoids that are part of the transmission. If an issue occurs with one of those, the check engine light may come on to warn the driver of a problem.

Failure of a transfer case often presents itself as inability to shift between different modes (2-wheel, 4-high, and 4-low). Some vehicles may have a warning light present if it is an electronically monitored system.

Differential failure may begin with a growling or rumbling noise. If it progresses to the point of complete failure, the gears inside the differential will begin to grind and will seize completely.

What if I don’t repair my drivetrain?

If part of the drivetrain develops a leak (a failure of sorts), it will lose fluid over time. Sometimes these leaks are very slow and may not cause immediate issues. However, a large leak or a leak that has been going on for a long time will lead to low fluid levels that can cause damage to the internal parts. If a sensor or other electrical component fails, the transmission may not shift properly and the vehicle will not operate efficiently or smoothly.

Repairs to the transmission, transfer case, and differentials can be minor if the issue is a small hose or gasket leak or an inexpensive sensor. However, these repairs can also be extremely costly due to the complexity and difficulty of accessing/removing these components. If a full rebuild or replacement of one of these parts is needed, the cost can be upwards of $1000–5000. The cost is dependent upon the type of vehicle, the exact cause of failure, and the method of repair (whether rebuild or replacement is chosen, for example).

This question is highly dependent upon what repairs are needed, as well as on the vehicle itself. When a transmission pan gasket is replaced, for example, the fluid needs to be replaced and it is generally recommended to replace the fluid filter, as well. Many parts are able to be replaced on their own, or are completely internal to the transmission/transfer case/differential and are not serviceable. The technician working on your vehicle will make recommendations based upon that specific vehicle and the specific issues.

Maintenance is the number one thing that can be done to minimize the chance of complete failure of drivetrain components. Manufacturers specify replacement intervals for the fluids in the transmission, transfer case, and differential. It is crucial to follow these recommendations, but more frequent replacement of fluids is suggested when the vehicle is used for towing or other severe purposes.

If catastrophic failure does occur, there are different options available for repair, some of which cost less than the others. The most expensive option is replacing a component with a brand new unit (if it is even available). Vehicle owners will often choose to have a used transmission installed, which can save a lot of money, but runs the risk of there having been improper maintenance in the past. A low-mileage used transmission or transfer case is usually a safe bet, but not a complete guarantee against premature failure. A common compromise is having a transmission or differential rebuilt. In this case, the housing is reused and the gears and bearings inside are replaced. This option saves money over installing a brand new part. It is more expensive than a used part, but also offers a better warranty and is essentially a new component. Regardless of the type or complexity of repair, it is very important to always use fluid that meets the manufacturer’s specifications.