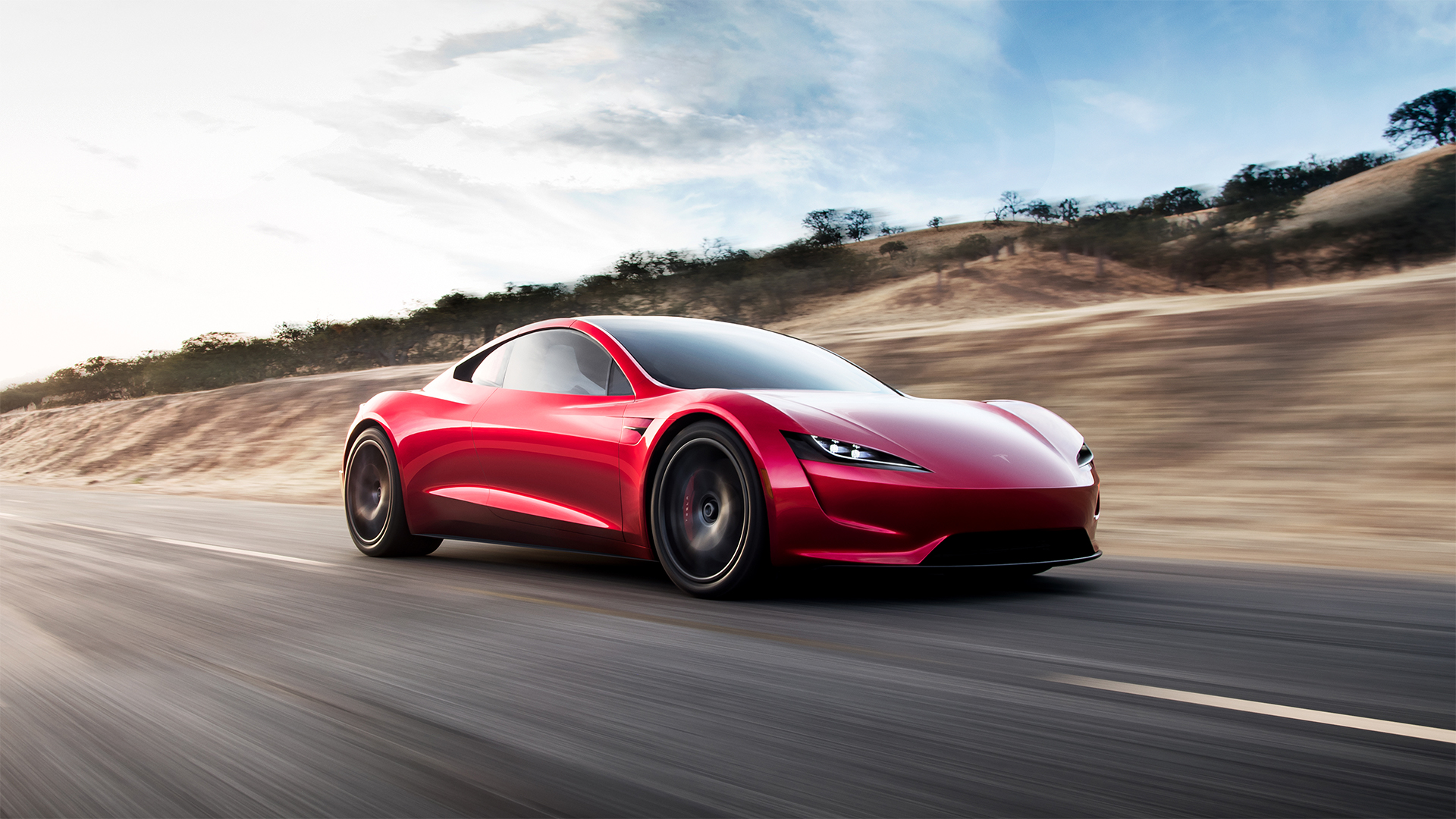 With new models and tech coming out every year, there’s no argument that we live in a golden age of automotive innovation. Instead of looking to the future, some amazing technology is being introduced to the market right now. As we wave farewell to the previous decade, it’s the perfect time to see what the ‘twenties has in store for us.

Ford’s Co-Pilot360 driver assistant system has been available for at least 12 months, but it is in a constant state of flux as Ford continues to include more features and improve connectivity. We will eventually get to a point where these systems are communicating with other vehicles to allow for improved monitoring of local traffic and hazardous situations.

Some of the newer features that this suite of smart technologies has incorporated are:

The GR in GR Supra stands for Gazoo Racing, Toyota’s global motorsports division. They have applied decades of racing experience to the Mark V Toyota Supra, building just 1,500 units with greatly improved performance, power and handling. This shifts the focus of the Toyota Supra to a more racetrack focused orientation.

Although the engine is tuned differently for optimal throttle response, simply upping the power wasn’t the only solution. Manufacturers decreased the weight by approximately 55 lbs. To encourage GR Supra owners to get the maximum amount of enjoyment from their race-tuned cars, Toyota includes a free years membership for the National Auto Sport Association (NASA), which also includes sessions to teach Supra owners how to drive their vehicles at high speeds and corner correctly.

Audi revealed their virtual reality in-care entertainment system at the 2019 Consumer Electronics Show, hinting that they may begin rolling it out in 2020. The system is based around a wearable headset with passengers able to immerse themselves in games that use the cars GPS sensors for creating customized content based on movement and position. When the vehicle turns, the users turn with it. Testers of the system have described the feeling as more of a theme park than a video game.

Audi has partnered with Disney to develop official content, but they are making the system available to any automaker that wishes to integrate it. It uses Oculus Rift via a laptop installed in the rear of the vehicle. Software Development Kits have already been sent out. We are excited to see how the system will transform in-car entertainment.

Since the Ford Bronco exited the market in 1996, fans of the bulletproof SUV have been waiting patiently for its return. Like all serious off-road vehicles, the Bronco will be based around a body-on-frame design, which is an incredibly old-school way to build a 4×4. However, the strength of the design has been proven when it comes to tackling tough terrain and trails.

The mid-sized SUV is focused on driver engagement and performance. To date, it remains the only 4-wheel-drive vehicle to have won the grueling off-road race, the Baja 1,000 outright. Ford has kept details close to their chest, although it’s expected that the 2020 Ford Bronco will have the same V6 Ecoboost that was the central component in the Ford GT, producing a healthy amount of both horsepower and torque.

We are starting to see more off-road vehicles with forward facing cameras, but Landrover was the first to implement a camera giving an unobstructed view underneath the vehicle, showing the driver with is in front and beneath them.

This can help when driving in car parks to avoid curbs and roadside obstacles and potholes. The camera is also especially handy when off-roading and navigating extreme terrain. The Clearsight Ground View System is only available on the 2020 Range Rover Evoque.

Long billed as ‘the fastest car in the world’, Tesla fans have been waiting for what seems like an eternity for the Tesla Roadster to make its 2020 debut. There has been some pretty wild rumors about the Roadster, including the fact that it may have cold air thrusters courtesy of Space-X. This would give some credence to Tesla’s claims that the Roadster can hit 60 mph from a standing start in just 1.9 seconds with a top speed in excess of 250 mph.

Of course, the Roadster will come packed with the latest technology from Elon Musk’s companies. Many are waiting to see if this will be the world’s first fully-autonomous vehicle with self-driving technology. A number of hurdles will need to be overcome, including strict government regulations. Tesla is already installing technology into every car that can be updated in the near future to allow autopilot features, transforming each Tesla into an autonomous vehicle.