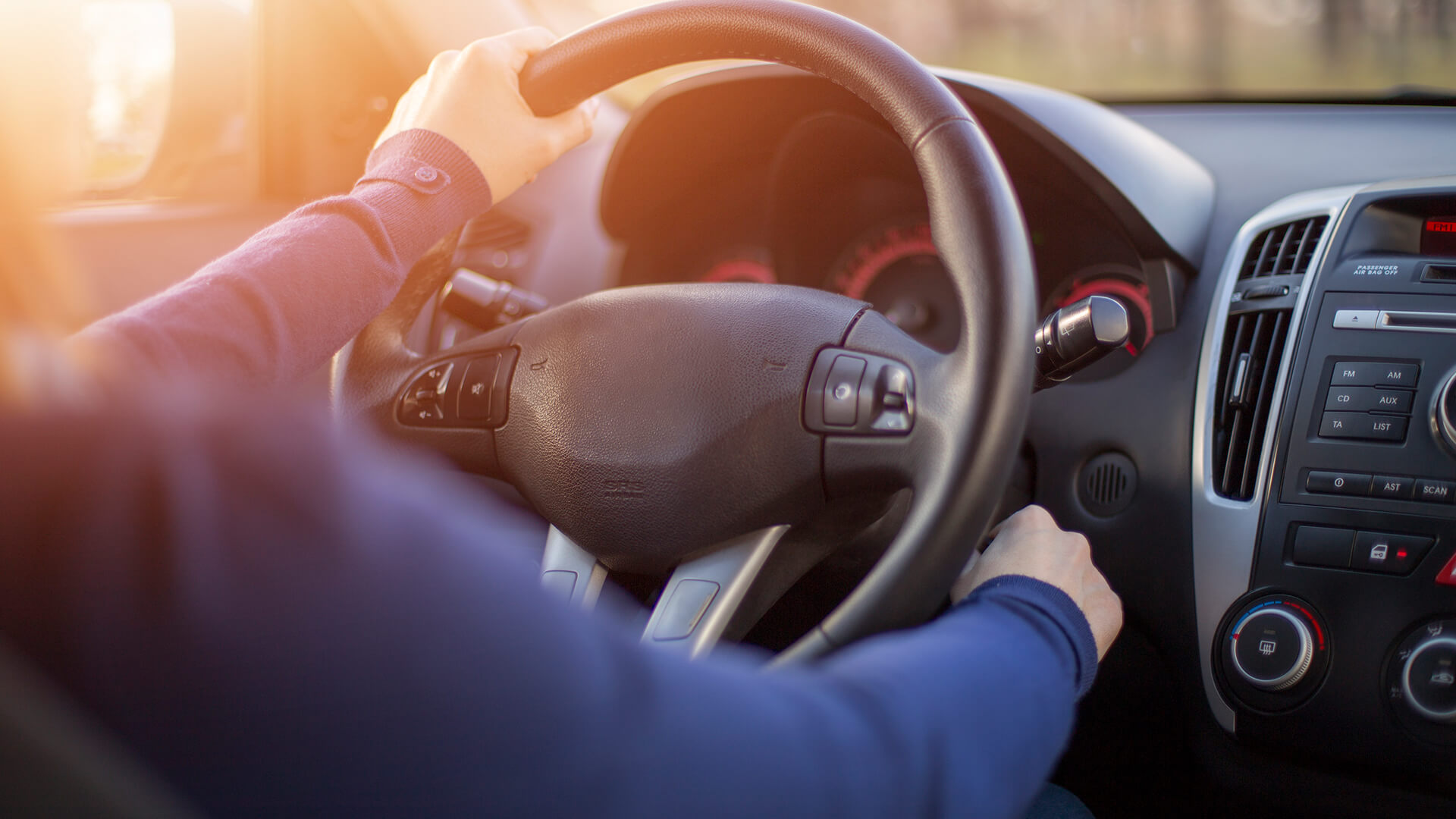 It seems as though your car always fails to start at the most inopportune time. Like, when you’re on the way to an important job interview – or on your way to hang out with friends who already think you’re late to everything. Instead of making it to your destination of choice, you’re stuck wondering why your engine refuses to run.

Unfortunately, that question doesn’t have an easy answer. There are many reasons why an engine might refuse to start. And since you’re curious, we’re going to discuss some of the most common causes below.

Is Your Engine Shaking? Here are 4 Possible Causes

Is Your Engine Misfiring? Here are 6 Possible Causes

Top 8 Reasons Why Your Car Might be Leaking Oil

6 Reasons Why Your Check Engine Light Might Be On

Why does my car not start?

There are two distinct types of no-start conditions. The first is when your car’s engine turns over, like it normally does, but will not start. Despite the engine refusing to fire up, you’ll hear it making its typical cranking sound. Professionals refer to this as a “crank no-start” condition.

The other situation is when your car’s engine either sluggishly tries to turn over or doesn’t turn over at all. Professionals refer to this as a “no-crank no-start” condition.

With that in mind, let’s take a look at some of the common causes for both scenarios.

So, your engine won’t crank or start? Here’s what might be going on.

The battery and starter motor are the main parts of the starting system. When you turn the ignition key, the battery supplies the power the starter motor needs to crank the engine. A problem anywhere in this system – ranging from a dead battery to a failed starter motor – can prevent your car from starting.

One of the charging system’s primary tasks is to charge the battery via an engine-driven alternator. If the system isn’t charging properly, you’ll eventually end up with a dead battery. And that will leave you with a car that won’t start.

The starter, which was mentioned above, is a small electric motor that operates a pinion gear. When you turn the ignition key to the start position, the pinion gear engages a toothed wheel (either a flywheel or flexplate) on the back of the engine. The teeth of the gear and wheel mesh to turn the engine over and get it started.

As you can imagine, if the engine is seized from an internal failure, such as a broken connecting rod, the starter motor won’t be able to turn it over. And you’ll be stuck with a car that won’t crank or start.

Your car’s engine needs three primary ingredients to run: an air/fuel mixture, spark, and compression. If any of these elements are missing – or out of whack – there’s a good chance your car will crank but not start.

Obviously, your car needs fuel to run. But getting that fuel to the engine requires more than just the driver filling the gas tank. Behind the scenes, many components work together to deliver fuel to the engine.

The fuel system, which includes many parts, such as the injectors and fuel pump, is part of the equation. Furthermore, computers and sensors play a role in governing modern fuel systems. If any of these parts fail, your car may refuse to start.

Also, most anti-theft systems starve the engine of fuel to prevent it from starting. Typically, a flashing anti-theft light on the dash will accompany the problem.

Your car’s engine needs a precise mixture of air and fuel to run properly. A vacuum leak allows unmetered air into the engine, throwing off that balance. Although most vacuum leaks cause performance problems (i.e., rough running and stalling) a large enough leak can prevent the engine from starting altogether.

Spark plugs ignite the air/fuel mixture inside your car’s engine. The explosions that result set internal engine parts in motion, creating the rotational force needed to propel your car down the road.

The air/fuel mixture inside the engine must be compressed before the spark plug ignites it. Pistons and other internal engine parts work together to create that compression. Should any of those parts fail, the result may be an engine that cranks, but does not start.

Also, a severely restricted exhaust can put enough back pressure on the engine to prevent it from starting.

What to Do if Your Car Won’t Start

Many vehicle owners are quick to grab jumper cables when their car won’t start. The problem is, that trick only works if you’ve got a dead battery. And as we’ve pointed out, a dead battery is just one of many reasons why your car may not start.

So, unless you’re confident that the battery is to blame, put the jumper cables away and call a professional. These days, diagnosing a no-start condition can be complicated. And it takes someone who knows what they’re doing to get the job done.

Share this story:
Mia Bevaqua Mia is an automotive expert with over 14 years of experience in the automotive industry. Her experience includes ASE Master, L1, L2 and L3 Advanced Level Specialist certifications, and she now enjoys applying her knowledge to automotive content writing.