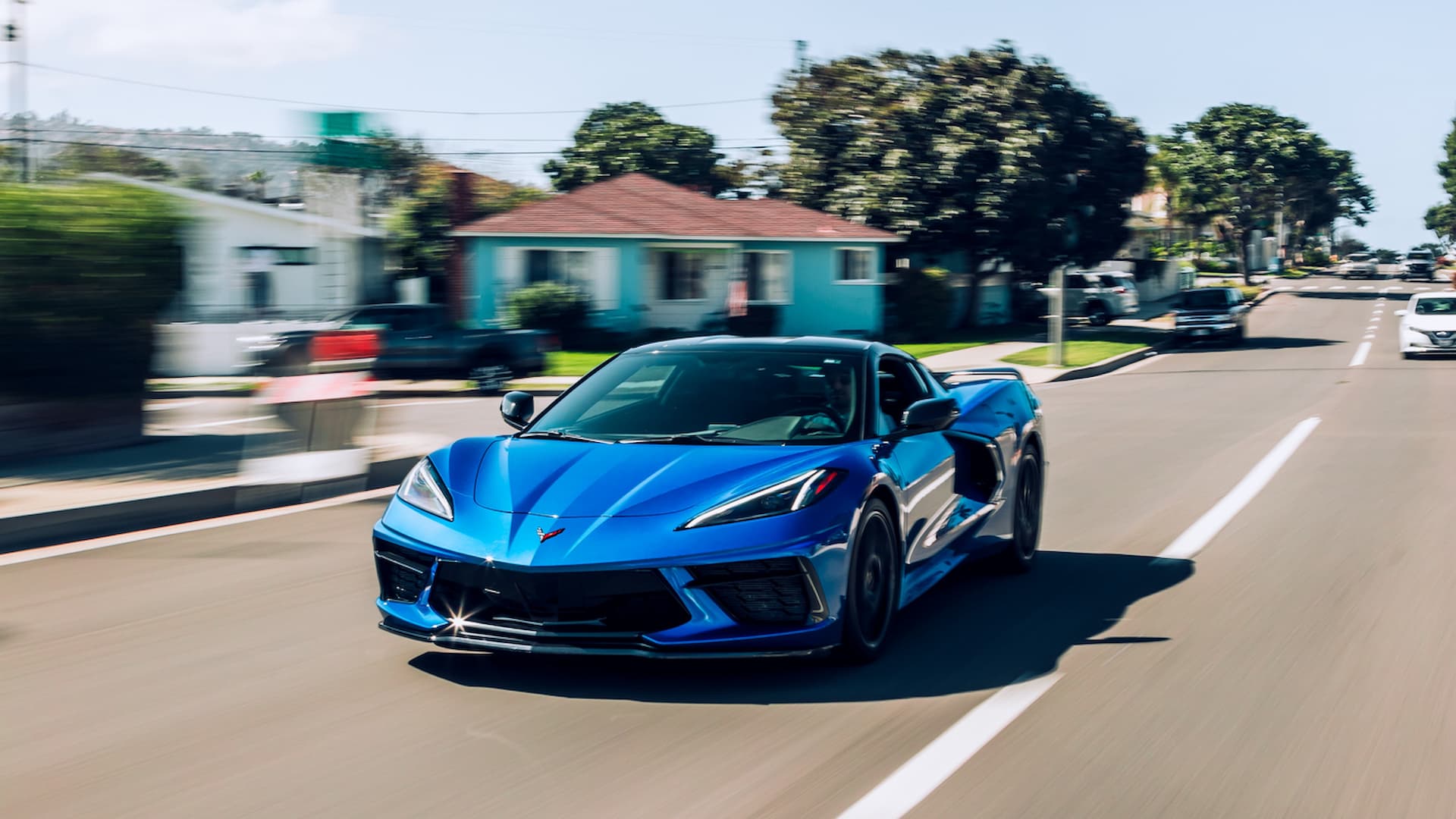 Every year, the line-up of cool, new car models is something to look forward to.

From concept vehicles and luxury sports cars to practical everyday commuters, there’s always something to pique your interest.

Here’s our pick of shiny new entrants for 2023:

If you’re a fan of the Toyota GR Yaris, you might’ve been a bit disappointed that it never got to the US market. So, you’ll be totally stoked to know that Toyota’s decided to correct that little error and bring in the GR Corolla in 2023 instead.

And if you’re wondering how it’ll handle, trust that Toyota’s Gazoo Racing division knows what it means to build fun on wheels.

Like the speed of hot rods and the multi-functionality of SUVs?

Look no further than the BMM XM.

The XM is a brand-new two-row crossover from BMW’s M performance division (who’ve gifted us with speed demons like the M5 and M3 sedans). That element is reflected in its aggressive styling — with kidney-shaped grilles and stacked tailpipes, enhanced by a slightly sloped roof that spells ‘speed.’

This hybrid is powered by a twin-turbocharged V8 engine, coupled with an electric motor and a battery pack to deliver a massive 644 horsepower. Horsepower is boosted to 750 hp in the limited edition Label Red.

Mercedes-Benz’s EQ series introduces electrified versions of familiar models we’ve all loved over the years. We’ve seen the S-Class revamped in the form of EQS — and in 2023, the E-Class joins its sibling as the EQE.

The EQE is one of the first vehicles to be built with 100% recycled steel from Salzgitter AG, reducing CO2 emissions in rolled steel production by over 60%.

The base model EQE 350 has a single motor, rear-drive, generating 288 horsepower, while the EQE 500 has dual motors and all-wheel drive, pumping over 400 horsepower. For fans of AMG, don’t worry — there’s an AMG version, too, with AMG-specific motors at the front and rear axles to punch out a whooping 677 horsepower.

It’s taken a while, but Ferrari has finally decided to join the highly popular SUV bandwagon. Say hello to Ferrari’s first crossover SUV, the Purosangue (which translates to “thoroughbred”).

Expect the Purosangue to be one the most luxurious sports utility vehicles you can find with its breathtaking looks and equally breathtaking performance. It comes with four seats, an all-wheel drive, and the usual sophisticated technology you can expect from this iconic manufacturer.

Nissan’s iconic Z-cars have been in production since the ‘70s, setting the course for Nissan’s future in racing. Over the years, these beautiful speedsters have continued to maintain style and reliability while delivering enough horsepower for any budget-minded sports car enthusiast.

The latest installment is a redesigned Z hardtop coupe, reinforcing Nissan’s racing pedigree. With cool, futuristic looks, the 2023 Z comes with a twin-turbocharged 3.0-liter V6 engine, set to generate a more-than-satisfactory 400 horsepower and 350 lb-ft of torque.

Then you’ll want to steer in the direction of the latest Corvette — the C8 Z06.

This eighth-generation Corvette boasts an impressive 670 horsepower, courtesy of a 5.5 liter, naturally aspirated V8 engine under its hood. With the ability to rev up to an incredible 8,600 RPM, you’ll understand the effortless 2.6 seconds acceleration.

And this masterpiece has the braking ability to match. Standard 6-piston front and 4-piston rear brakes will ensure you can halt to a smooth, uncompromised stop.