5 Car Features That Keep You Safe On The Road 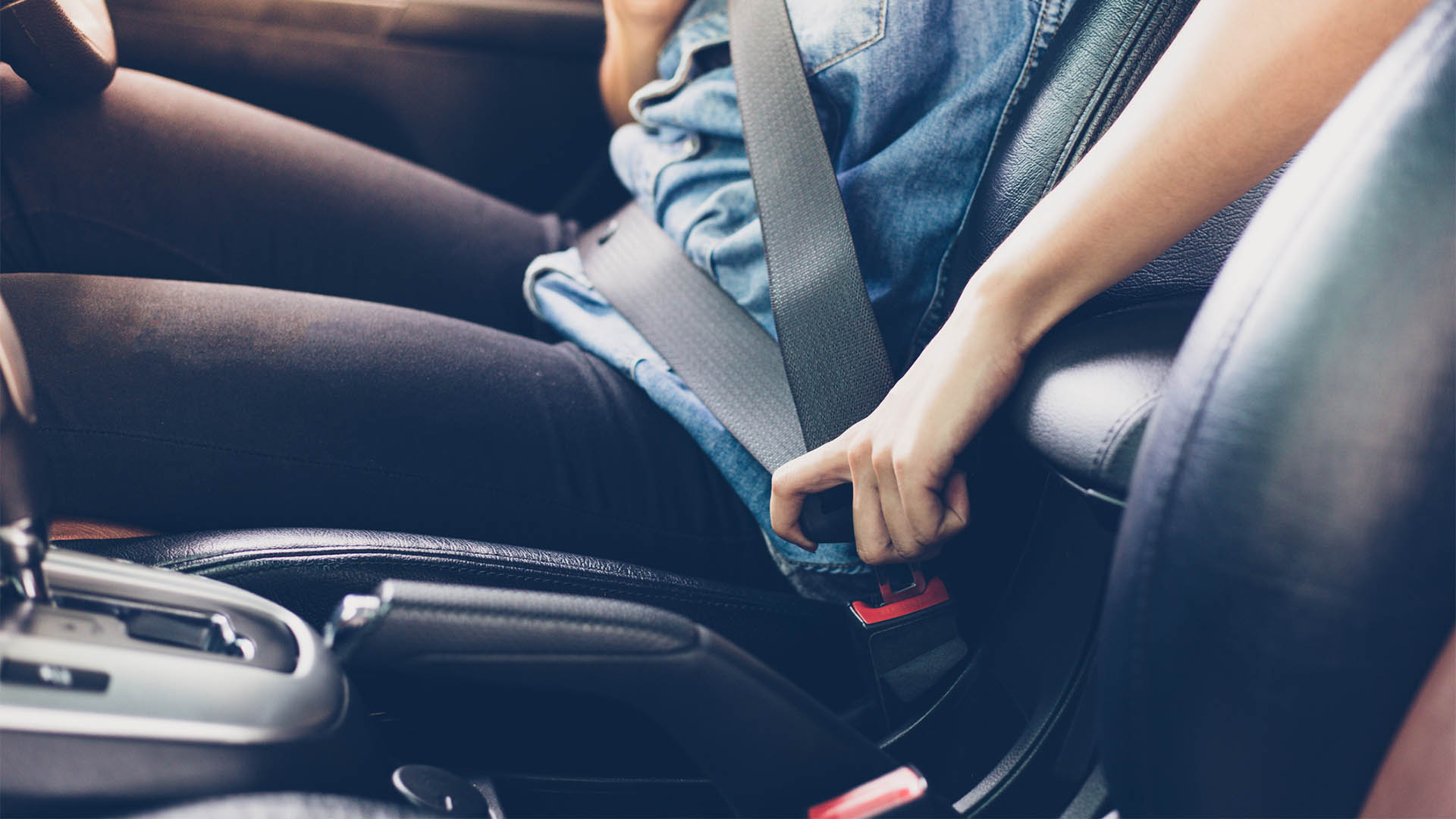 With safety advancements like self-driving cars, lane assist, and automatic brakes, it’s hard to believe that just over a century ago, the first automobile didn’t even have seatbelts.

“On January 29, 1886, Carl Benz submitted the patent for a three-wheeled vehicle with gas engine to the Imperial Patent Office in Berlin,” the Mercedes-Benz company shares. “The patent specification for the world’s first vehicle with an internal combustion engine and electric ignition is regarded today as the birth certificate of the automobile.”

Of course, Karl Benz’s Paten-Motorwagen could only go ten miles per hour, but there must have been some nervous mothers at the time who were dreaming up the first-ever car-seat.

Pros and Con of Going Electric

The Most Bizarre Car Recalls

Car Connectivity: The Future of Driving?

Today, you’d be hard-pressed to find any 21st-century car without the works when it comes to safety. So much so, that there seems to be an ongoing war over who will create the safest car on the road. Since driver mistakes play a role in almost all crashes, many would argue Tesla is killing the safety game with their self-driving electric vehicles, but others aren’t ready to trust artificial intelligence with their safety.

Take the Uber self-driving fatality of 2018, for example. The test vehicle failed to predict that Elaine Herzberg would cross in front of the car and therefore did not correct its path when she did so, which cost the Arizona-woman her life.

“Automation has been held up as a potential game-changer for safety,” IIHS says. “But autonomous vehicles might prevent only around a third of all crashes if automated systems drive too much like people.”

Tesla claims its “neural network” deconstructs the car’s environment at greater levels of reliability than classical vision processing. The company bundles vision, sonar, and radar systems to pack a ridiculous technology punch, which it claims can go “beyond the human senses.”

Let’s not forget, however, that Tesla doesn’t fit every car buyer’s budget. If you can’t afford a real-life KITT or Bumblebee, what features should you be looking for to keep you safe on the road? These are the core car safety features you should be able to find in just about every car available from a dealership or rental company.

Duh. Since 1998, front airbags have been standard, but let’s look for something a little more advanced, so you can get the most out of the feature without the risk of airbag-injury. Look for side-impact/curtain airbags and adaptive front airbags. The adaptive bags detect the presence, position, and weight of both the driver and front-seat passenger. If you are too close to the wheel or your passenger is small and fragile, these airbags can reduce power or deactivate for added safety. As a rule of thumb, keep all car seats and children under the age of 12 in the back seat.

Another duh, but much like the airbags, it’s time to graduate from the fundamentals. Hopefully, your car is equipped with a super annoying alarm that won’t let you drive more than three seconds without reminding you about putting on your seatbelt; this is step one. Step two is to make sure the seatbelts have working pretensioners; this is that quick jerk you feel when you lean forward too fast. It’s not uncommon to experience seatbelt injury such as bruising or broken collar bones after an accident, but if you choose, there are adaptable pads (much like you see on car seats) to help relieve some of the force. Be sure to adjust your seatbelt anchor, so the seatbelt crosses your chest and not your neck.

The bags, belts, and brakes are the foundation of any safe car, but now that we’ve covered the advancements in modern airbags and seatbelts, let’s discuss brakes. First, making sure your tires and brake pads are shipshape is a simple precaution that will keep you safe on the road. Low tire pressure affects your fuel economy and can lead to rotten handling or even a blowout; your car should have a tire pressure sensor that will warn you of low tire preessure.

Next, get familiar with antilock brakes and how they work. When you have to make a hard stop, you don’t want to lose control of your steering in case you need to maneuver around an obstacle. Antilock brakes use sensors to maximize braking action, so the driver can maintain control while braking. It might feel alarming the first time you experience them working, but the vibrations you notice through the pedal are just rapid pulsing of the brakes. New brake features, such as automatic brakes and brake assist, take things a step further by recognizing when the driver is in panic mode.

Labeled as an emergency feature, here is how Chevy describes its Intelligent Brake Assist: “This feature may activate when the brake pedal is applied quickly by providing a boost to braking based on your speed and the distance to the vehicle ahead.”

As with all modern-day technologies, don’t forget to read the fine print: “Forward Automatic Braking doesn’t detect children, pedestrians, bicyclists, animals objects below the number or objects that are too close or too far from the vehicle.”

Have you ever used adaptive cruise control on a long drive? Does your car have little lights that flash when someone is in your blind spot? That’s basic automation. You don’t have to invest in Tesla to take advantage of advanced safety features. According to the National Highway Traffic Safety Administration (NHSTA), there are six levels of automation which range from zero (no automation) to five (full automation). Driver-assist features including lane departure warning, blind-spot detection, cruise control, and parking assist. The next level of automation includes partial driving automation with driver supervision such as self-parking and autonomous highway driving.

According to the National Safety Council, thousands lose their lives in cell phone distracted driving crashes each year. Even hands-free devices, “lead to cognitive distraction and inattention blindness.”

You might consider glove box an archaic cell phone blocking safety feature. But today, we have a variety of options to help us break the bad habits of talking, texting, or scrolling through our phones while driving. The latest operating system from Apple includes a ‘Do Not Disturb While Driving’ mode that can block incoming calls and text notifications when the iPhone senses you’re driving or is synced to the car. Users can set up an automatic text reply that notifies the person trying to contact them that they are driving and will respond later.

Service providers like AT&T, Sprint, and Verizon have their own Drive Mode apps for blocking incoming calls and texts while responding with automatic messaging. Most apps are designed for Android since Apple has its own built-in DND system. Additional “geofencing” devices are popular with parents of teen drivers. These types of accessories connect an external device to an app on the driver’s phone to detect when they are in the car and block calls, texts, and social media use. This prevents users (aka teens) from turning off the app or disabling the built-in system.

Safety Starts With You

There is certainly a long bucket-list when it comes to features available for keeping you safe on the road, but with these advanced basics in play, you can feel prepared. Nevertheless, safe driving starts with the driver. By doing your part of taking care of your car and paying attention on the road, you will hopefully never need these emergency safety features.

#safety
Share this story:
Michelle Bazis Michelle is a freelance writer and photographer based in Omaha, NE. She's an avid van-lifer with her husband and enjoys surfing, snowboarding, and motocross.