Our mobile mechanics bring the shop to you 7 days a week.
Get a quote today for your Chevrolet Silverado 2500

RepairSmith offers upfront and competitive pricing. The average cost for Chevrolet Silverado 2500 Front Lower Control Arm Replacement is $438. Drop it off at our shop and pick it up a few hours later, or save time and have our Delivery mechanics come to you.

What is a front lower control arm?

It doesn’t take a rocket scientist to figure out that your car shouldn’t be making foreign noises. And that those noises are a warning sign that something is wrong. Lots of different things in your car can make lots of different weird noises. If your front lower control arm is having a bad day, then it will likely make a knocking noise. Listen to that knocking noise, which you’ll kind of be forced to do, because it’s really annoying. And no, it won’t go away, so don’t try your preferred method of dealing with problems by ignoring them.

Pulling is when you’re driving along, presumably in a straight line, but the car keeps pulling to the left or to the right. No matter how much you straighten out the wheel, the car keeps drifting to one side or another. It’s a pretty bizarre sensation. Your car can pull to the left or the right for a few reasons. One of those reasons is that the front lower control arms are busted, creating uneven support and screwing up the car’s alignment.

Uneven wear on your tires

Like I just said, a dying front lower control arm can cause your wheels to be improperly aligned. In addition to creating pulling, that will lead to your car having uneven wear on the tires. Always keep an eye out for irregularities with your tires. Spotting things like uneven wear can save you a lot of money, and keep your car as safe as possible.

How urgent is a Front Lower Control Arm replacement?

If your front lower control arm replacement is damaged because of an accident, then you need to get it replaced immediately. Like, yesterday.

But if it’s just starting to give out on you, then you can drive it short distances safely. But don’t push it. Get it dealt with. 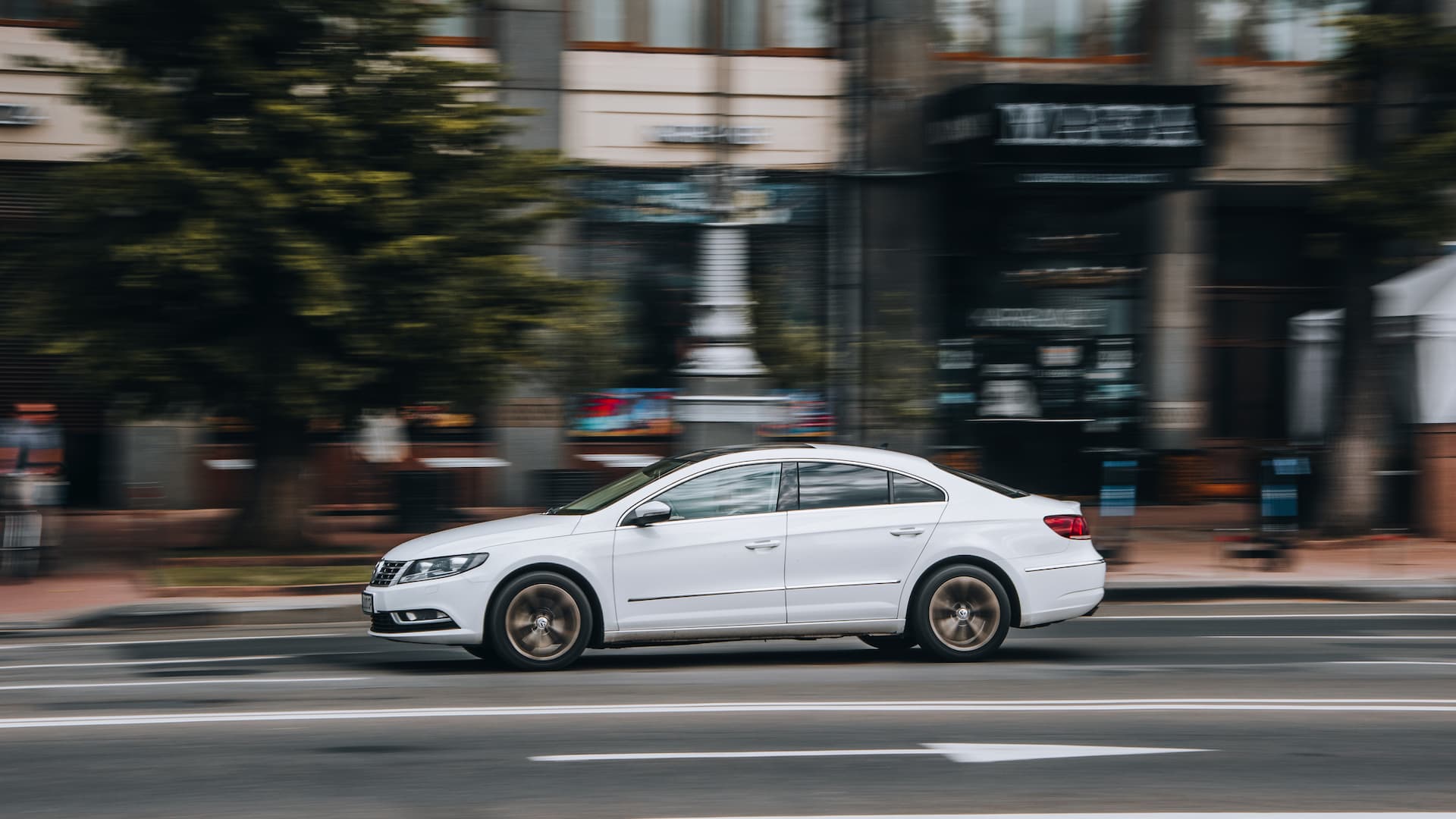 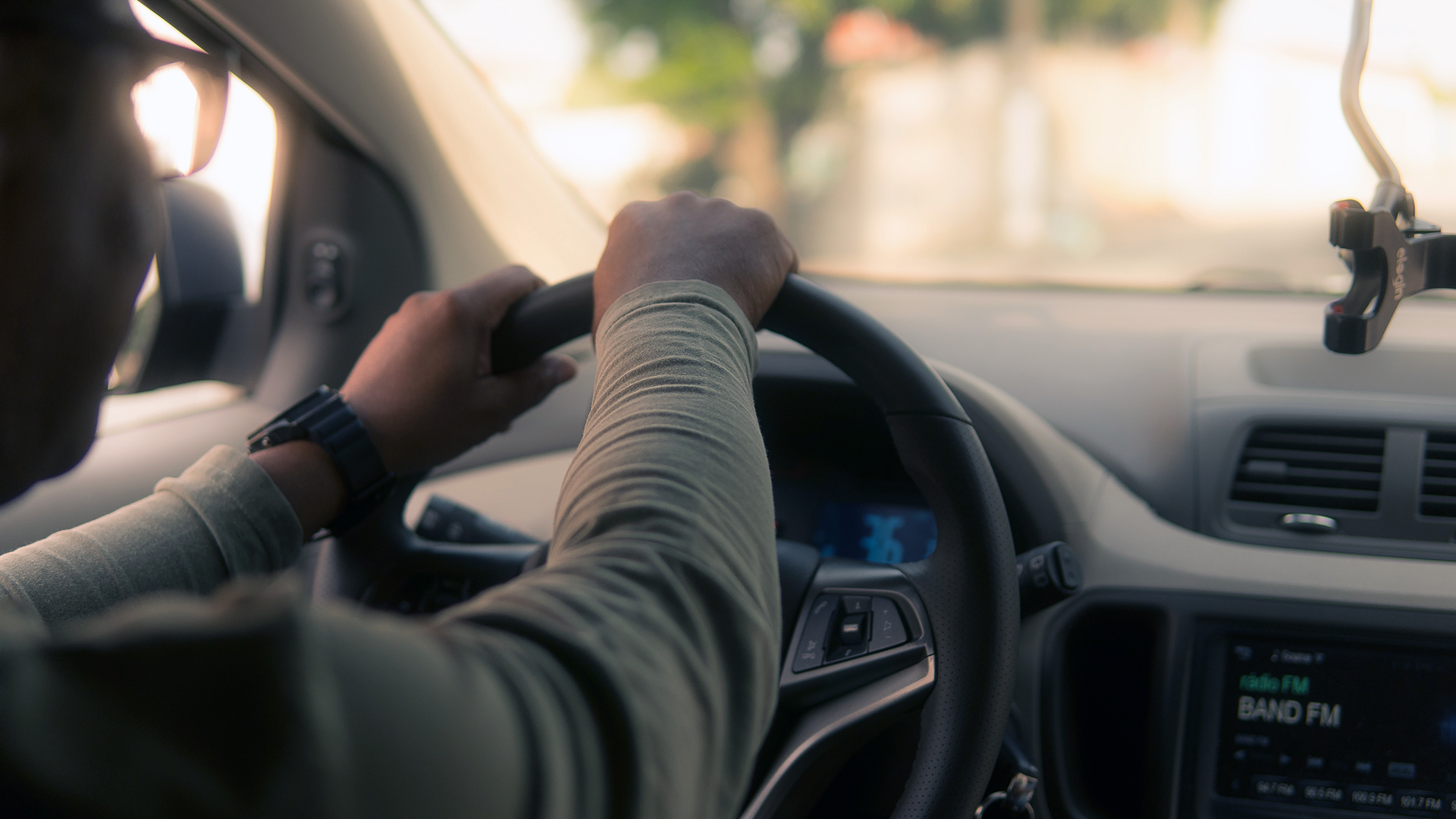 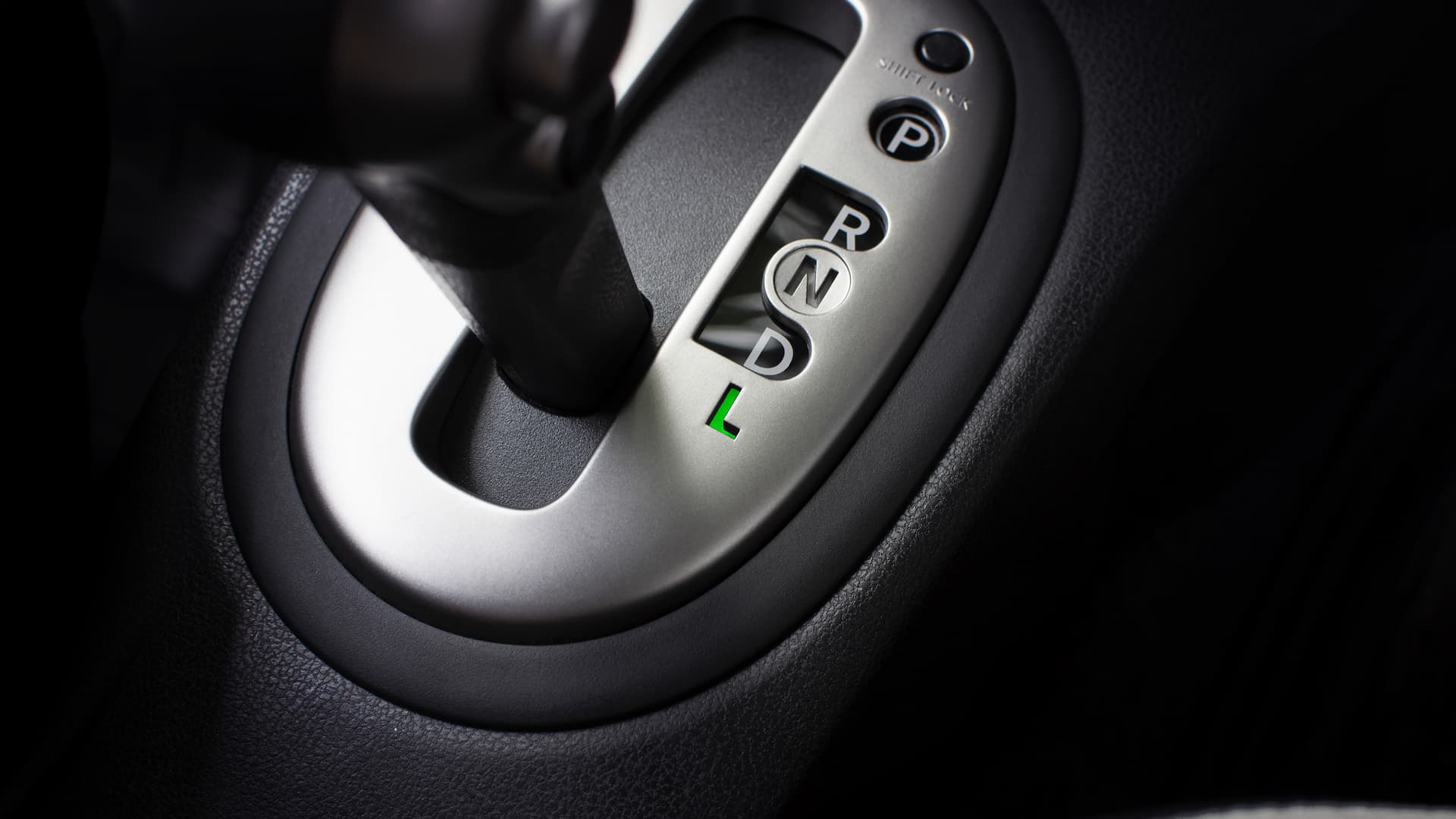