Our mobile mechanics bring the shop to you 7 days a week.
Get a quote today for your Dodge Ram 2500

RepairSmith offers upfront and competitive pricing. The average cost for Dodge Ram 2500 Heater Core Replacement is $895. Drop it off at our shop and pick it up a few hours later, or save time and have our Delivery mechanics come to you.

What is a Heater Core?

This is likely to blow your mind, so get ready. The heater core is a key part of your car’s cooling system. In theory, the coolant system in your car is very simple. The water pump sends coolant around the engine, where it absorbs heat from the hard-working motor. The coolant then flows to the radiator. Cool air is blown across the radiator, lowering the temperate of the coolant inside. The coolant can then return to the engine to absorb more heat. By doing this repeatedly, the engine stays at a safe and operable temperature, which is good for everyone. Hot engine coolant also flows through the heater core, which is a type of heat exchanger. Air is blown across the heater core by a blower motor, allowing heat to transfer from the coolant into the cabin to keep you toasty. As with so many parts of your car, time and stress can take their toll on the heater core, and eventually it might die on you. And then your engine cooling system, and interior heating system will both be compromised.

Symptoms of a failing Heater Core

Leaks inside the car

Cars use a lot of liquid, so leaks aren’t that uncommon. The heater core, however, is the one component in your car that will leak inside of the car. You’ll likely notice it as a puddle underneath the dashboard, though you might see it slowly dripping from the dash as well. Either way, that’s a sign that your heater core is having a tough time. Similarly, you may not notice the sight of the liquid, but you might notice the smell of it. If you smell coolant in your car, it’s probably the heater core.

Your car’s cabin heater depends on the heater core in order to work. Without the heater core, there’s no way for the climate controls to actually get hot air. So, if the heater core fails, your car won’t have any hot air, or perhaps will have only a tiny amount of hot air. Fine in July. Not so much in January.

Windows are fogging up

Your windows may fog up for two reasons if your heater core fails. First, the car often relies on hot air when defrosting the windows, so it will struggle without that air. And second, the leaking coolant can cause a slight steam that will fog the windows to the point where you may not be able to see out of the windshield.

Look, I’m not going to tell you how to spend your time. I’m just going to tell you that it wouldn't hurt to take a few minutes to check the fluid levels in your car. You might spot small issues before they become big issues. If you notice that your coolant level is low, you probably have a leak somewhere. That leak may be from the heater core.

Or, you can just do it the less responsible way, by not monitoring your coolant level, and just waiting for your engine to overheat. Your choice.

How urgent is a heater core replacement?

That entirely depends on whether or not you like having a properly functioning coolant system and interior heating system.

If you shivering in your car while the engine overheats, and coolant puddles on the floor mat, then there’s no urgency at all! Otherwise, yeah. You’ll want to get it fixed asap. 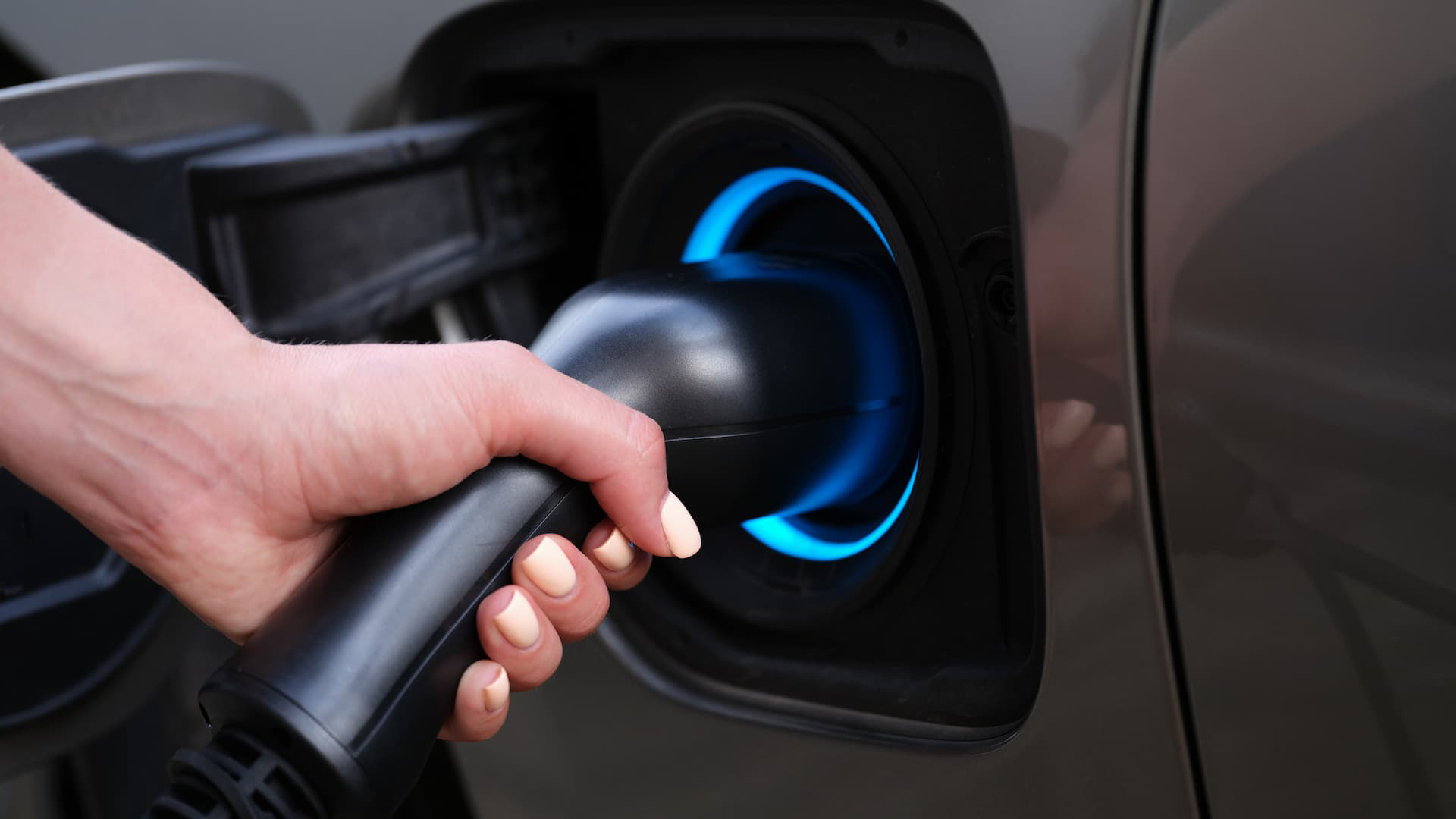 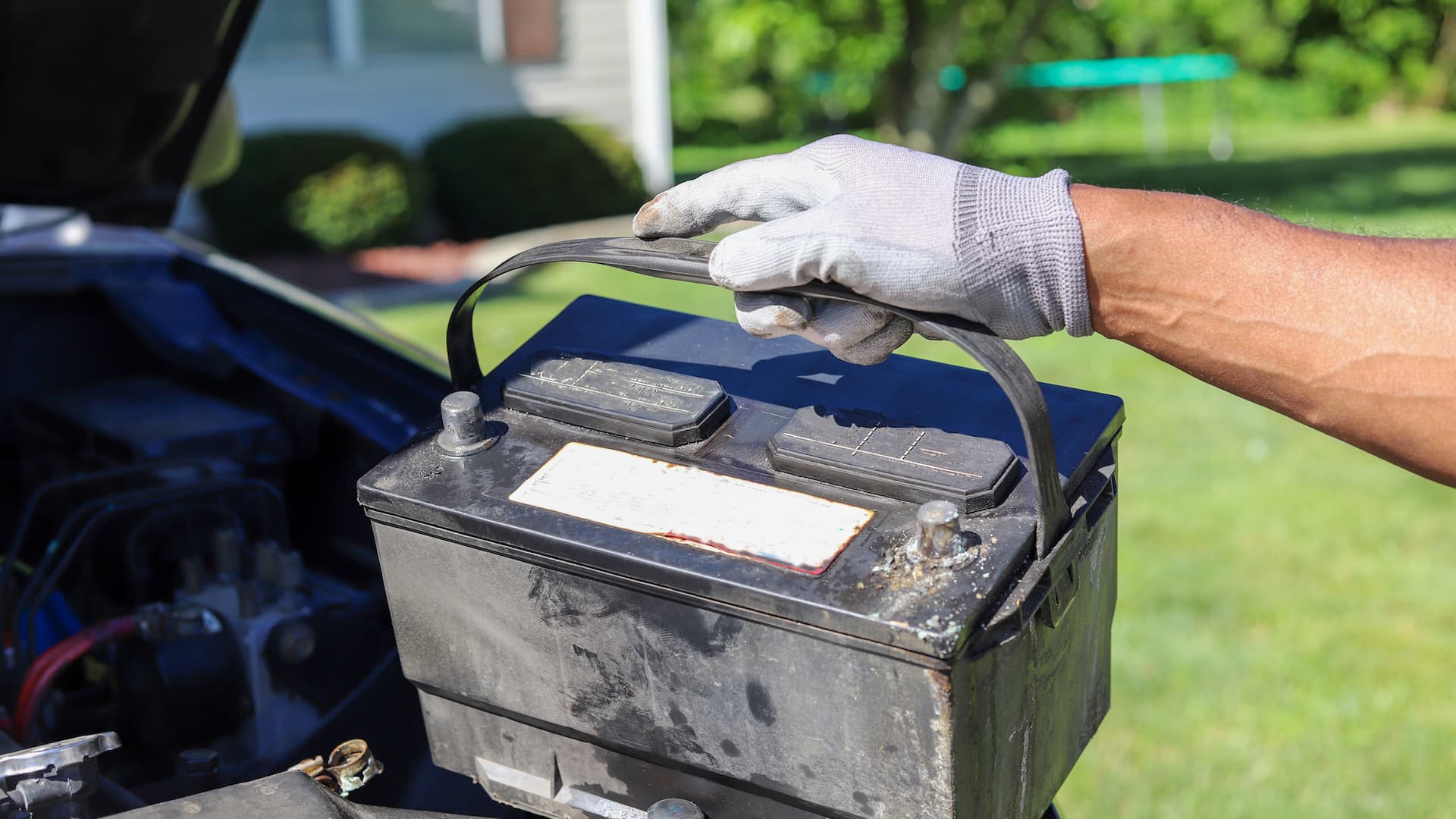