Our mobile mechanics bring the shop to you 7 days a week.
Get a quote today for your Audi S7

RepairSmith offers upfront and competitive pricing. The average cost for Audi S7 Right Engine Mount Replacement is $936. Drop it off at our shop and pick it up a few hours later, or save time and have our Delivery mechanics come to you.

What is a Right Engine Mount?

Would you believe me if I told you it was an engine mount...is a mount for your engine? Okay, you’re probably not here for me to poke fun at your car knowledge, so let’s dig a bit deeper. Your car has multiple engine mounts.. The one on the right side is the right engine mount, as you've probably figured out by now. One side of the right engine mount is attached to the engine, while the other side of the mount is attached to the frame of your car. The mounts serve two purposes. The first, and most important purpose is to hold up the engine. Engines are heavy. Like, really heavy. Like, get back in the gym if you think you’re as strong as your engine mounts heavy. But, naturally, you kind of need the engine to be suspended in the air if you want to drive. It won’t do all that much good sitting on the ground, right? So that’s where the mounts come in. They keep the motor attached to the car, instead of attached to the asphalt. The second purpose of the engine mounts is to reduce the noise and vibrations that you experience inside the car. Think of your engine like a bucking bronco under your hood. It creates a lot of power or torque, and, if left alone, it will vibrate like crazy. That will shake your car. And it will be loud. And unless you’re into that kind of stuff, it won’t be enjoyable. The engine mounts, which are made of a very strong rubber, hold the engine in place, and absorb many of those vibrations. That limits the noise the engine makes, and it limits how much it shakes the car. Many modern cars even fill their engine mounts with liquid, to aid in absorption. Your car’s engine mounts are durable, and there’s a good chance you’ll never have to replace them. But they can wear out, and eventually begin to break. And then all that good stuff I described ceases to be true anymore.

I don't think you need me to spell this one out for you. You just learned that engine mounts serve to reduce vibrations in the car. So, what do you think might happen when the mounts stop doing their job? Yup, you guessed it. You’re going to feel vibrations. If your right engine mount starts to go out, it may feel like one of those old school wooden roller coasters. Those roller coasters are fun. Your car driving like one is not so fun. Hopefully, I don’t need to tell you that something’s wrong with your car if you’re feeling unusual vibrations.

Here’s another thing I shouldn’t need to tell you: If your car is making funny noises, something is probably wrong. A busted right engine mount will usually result in some pretty funny noises coming from your car. The first noise will likely be a bit of a rattling sound. That happens when the mount is first wearing out, and the engine is a little loose. After that, you’ll hear a loud clunking noise when you put the car in gear. Eventually, that clunking noise will become more common, and show up when you hit the gas, hit the brakes, or drive over potholes and speed bumps. Here’s some general advice. When your car talks, listen to it.

And now for a third and final piece of advice that you shouldn’t need: Leaks from your car are bad. Many modern cars use engine mounts that are filled with liquid, because that makes for a stronger absorption of vibration. When these mounts are broken, the liquid will spill out, and you’ll have a leak. There are a lot of things that can lead to a leak in your car, and truthfully, a broken engine mount is one of the most rare. But it can happen.

How urgent is a Right Engine Mount replacement?

Here’s the thing though. When the mount is just beginning to wear out, it’s safe to drive the car a short distance. A short distance…to go get it replaced.

If the right engine mount is fully broken? Don’t drive a mile. Don’t drive an inch. Don’t turn the car on. Put the keys back in your pocket, and call for your car to be towed. 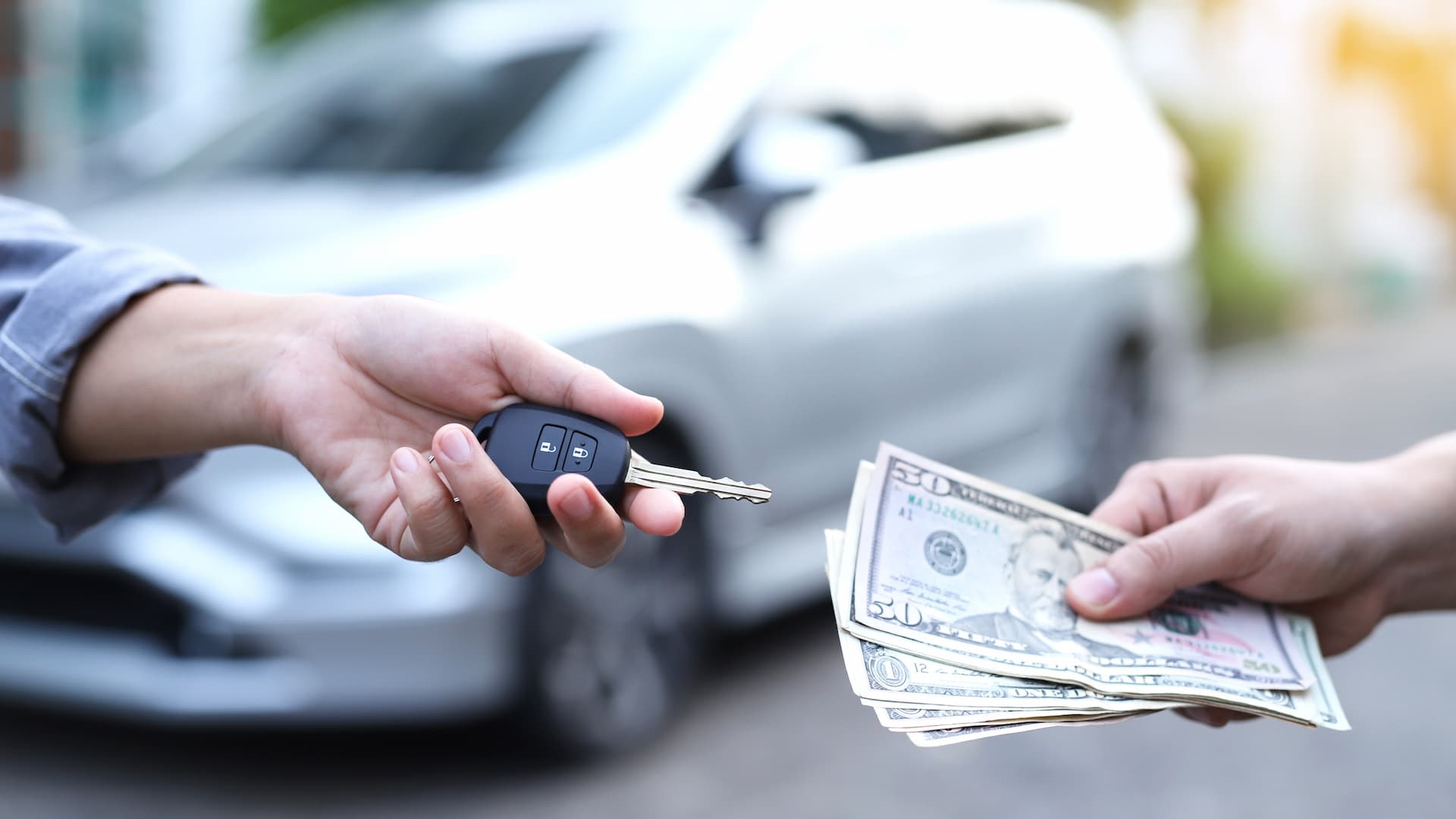 How Much To Tip A Mechanic (And What Are Alternatives To Tipping?) September 28, 2022 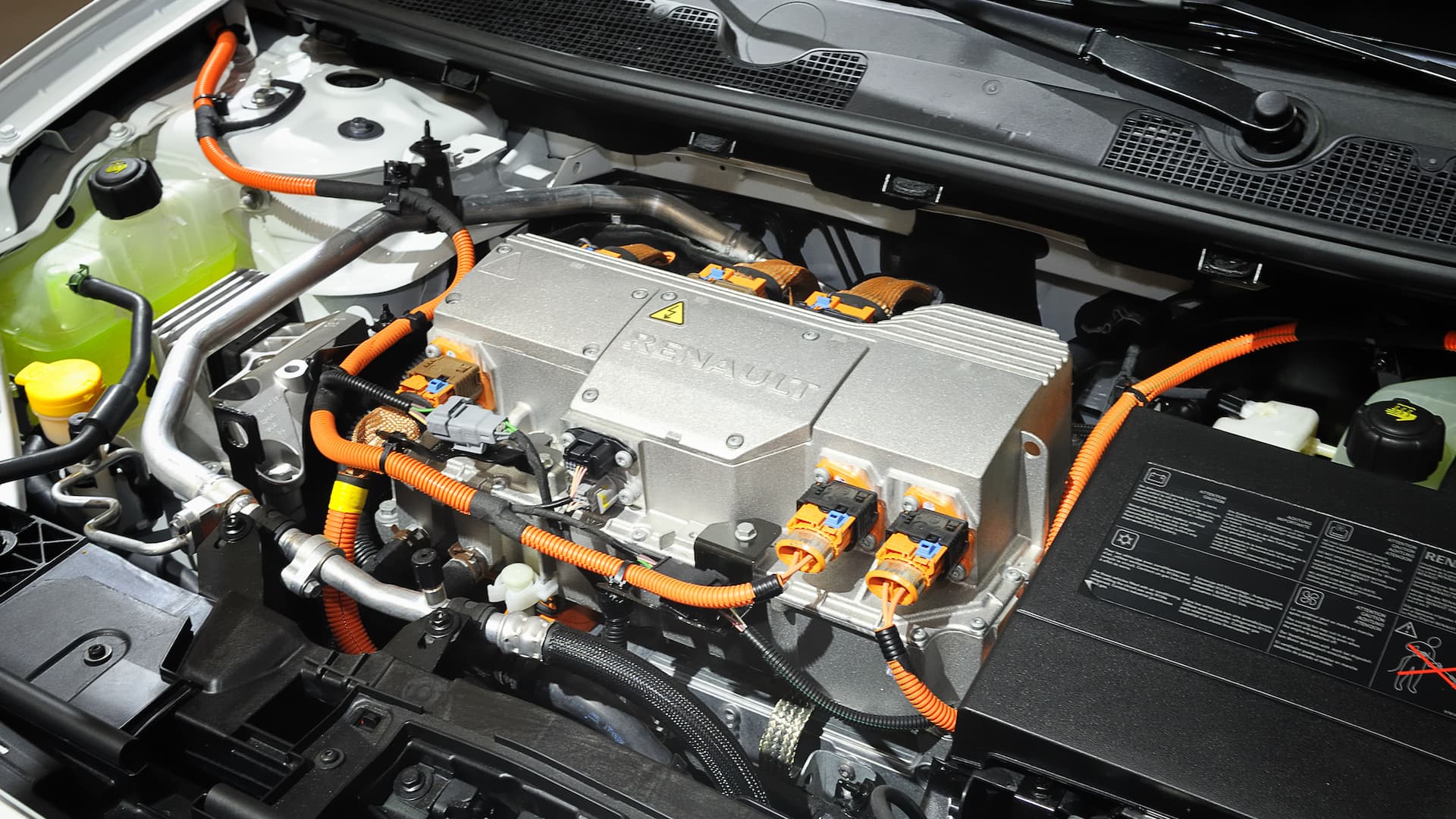 Everything You Need To Know About Your Electric Car Battery (+5 FAQs) September 28, 2022 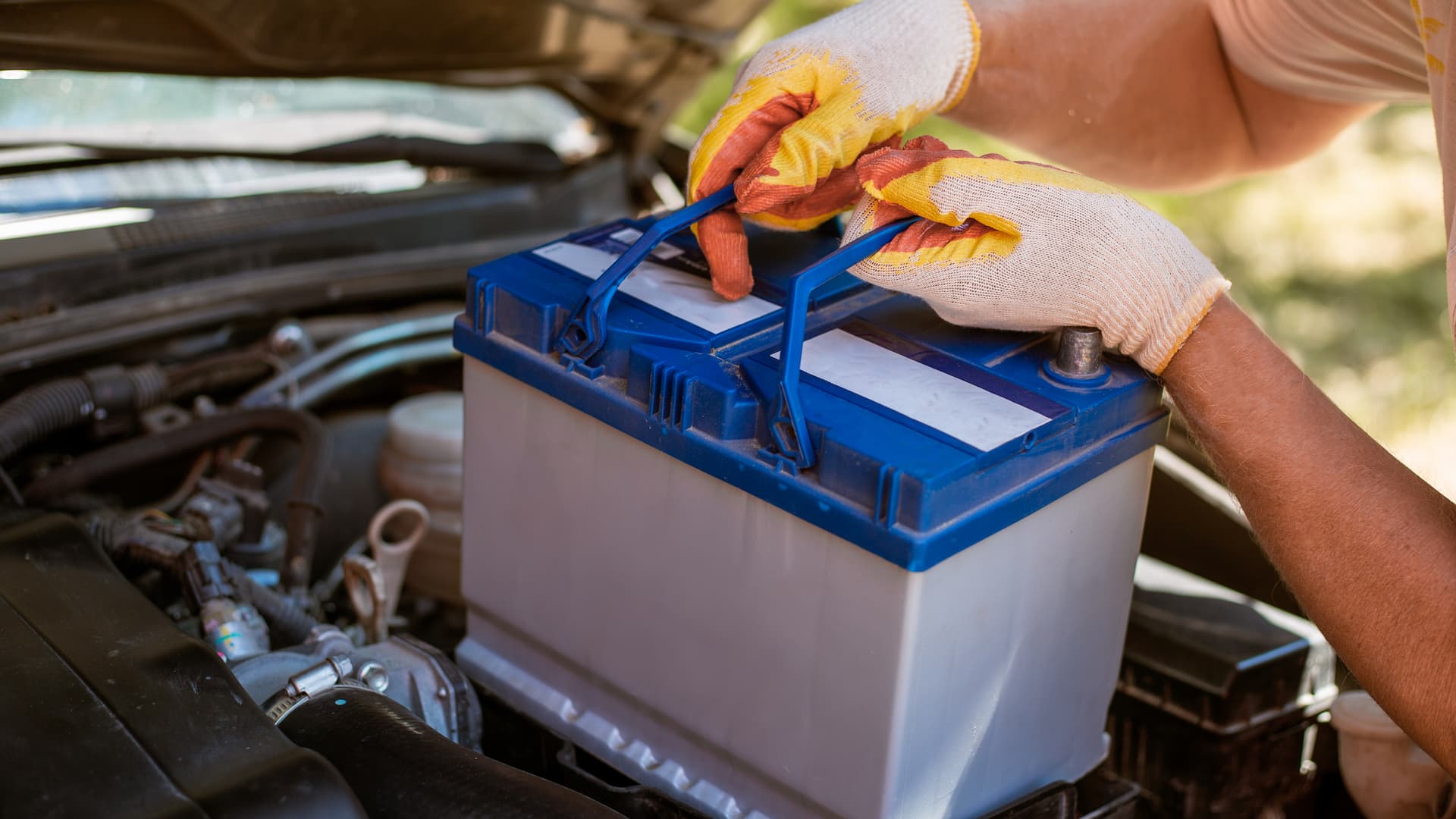