Our mobile mechanics bring the shop to you 7 days a week.
Get a quote today for your Mercedes-Benz E300

RepairSmith offers upfront and competitive pricing. The average cost for Mercedes-Benz E300 Mass Air Flow Sensor is $431. Drop it off at our shop and pick it up a few hours later, or save time and have our Delivery mechanics come to you.

What is an Mass Air Flow Sensor?

Okay, let’s start with the basics: Yes, “MAF” sounds super badass. So, you can keep calling it that if it makes you feel better. MAF stands for mass air flow. The MAF sensors monitor how much air is making its way to the engine. Yes, the mass air flow sensor literally is a sensor for the amount off air flowing through your vehicle. It’s that simple. In theory, at least. Your car’s engine relies on a proper ratio of air to fuel. With the right air to fuel ratio, the car runs beautifully. With the wrong fuel ratio, your car runs like you do that time you tried to run five miles after pounding a meatball sub and not hydrating. The energy we put in impacts the power we get out. That’s as true for your car as it is for your body. Based on the readings from the mass air flow sensor, the engine makes appropriate changes to its parts to make the drive as efficient and productive as possible. There are a lot of different car components that factor into the engine, and many of them rely on accurate data from the sensor. This makes the sensor kind of important. Here, let’s put this another way to make it practical. When’s the last time you thought about breathing? Are you consciously controlling your breath right now? Whoops. Sorry. That thinking part is what the MAFs sensor does for your car. The mass air flow sensor is always going to be located in line with the intake system, and there’s good news: Despite being in use every time you drive, the sensor is pretty durable, and don’t die often. But, like all things in your car, they’re not indestructible. They’re also not fixable, so one must remove and replace a broken sensor.

Let’s see how much attention you’ve been paying. So, the sensor detects how much air is making its way to the engine, so that the vehicle can make adjustments to the amount of air and get the most out of its engine production. So, what exactly do you think happens when the MAF sensor kicks the bucket, and the car can’t make those adjustments? If you guessed that it’s no longer going to get the most out of its engine production, then congratulations, you’re totally right. When you want to giddy up, but notice a lack of oomph, that could be a result of the air flow failing. If the MAF is struggling, the readings may be off, and it won’t contribute to the mechanical symphony as it’s supposed to. It will also negatively impact your fuel efficiency.

Now I know you tend not to pay attention to the lights in your dashboard, but it’s never too late to start. The warning lights are there for a reason and they’re positioned right in front of your line of sight, so you notice them. If you have a failing air flow sensor, your check engine light, which is kind of like a catch-all like, may illuminate.

Here’s the deal with your mass airflow sensor. If it’s struggling, your car will have some performance issues. But if the air sensor fully kicks the bucket? Well, the car might idle rough and eventually stall. You might first notice this because your car will stall repeatedly, like when you tried to learn how to drive a stick shift. It’s weird. And slightly embarrassing.

How urgent is an MAF Sensor replacement?

Much of the time it’s possible to keep on chugging along with a bad air sensor. You won’t really be unsafe doing so. But you’ll notice that you won’t be able to get the same performance out of your car that you used to, and that should bother you. You’ll also notice changes in your fuel economy.

And look, as much as you might take the ignorance is bliss route with these things, these issues don’t magically go away. Instead, they get worse, and as they get worse, they burn a bigger hole in your pocket. Therefore, replace the faulty mass airflow sensor. 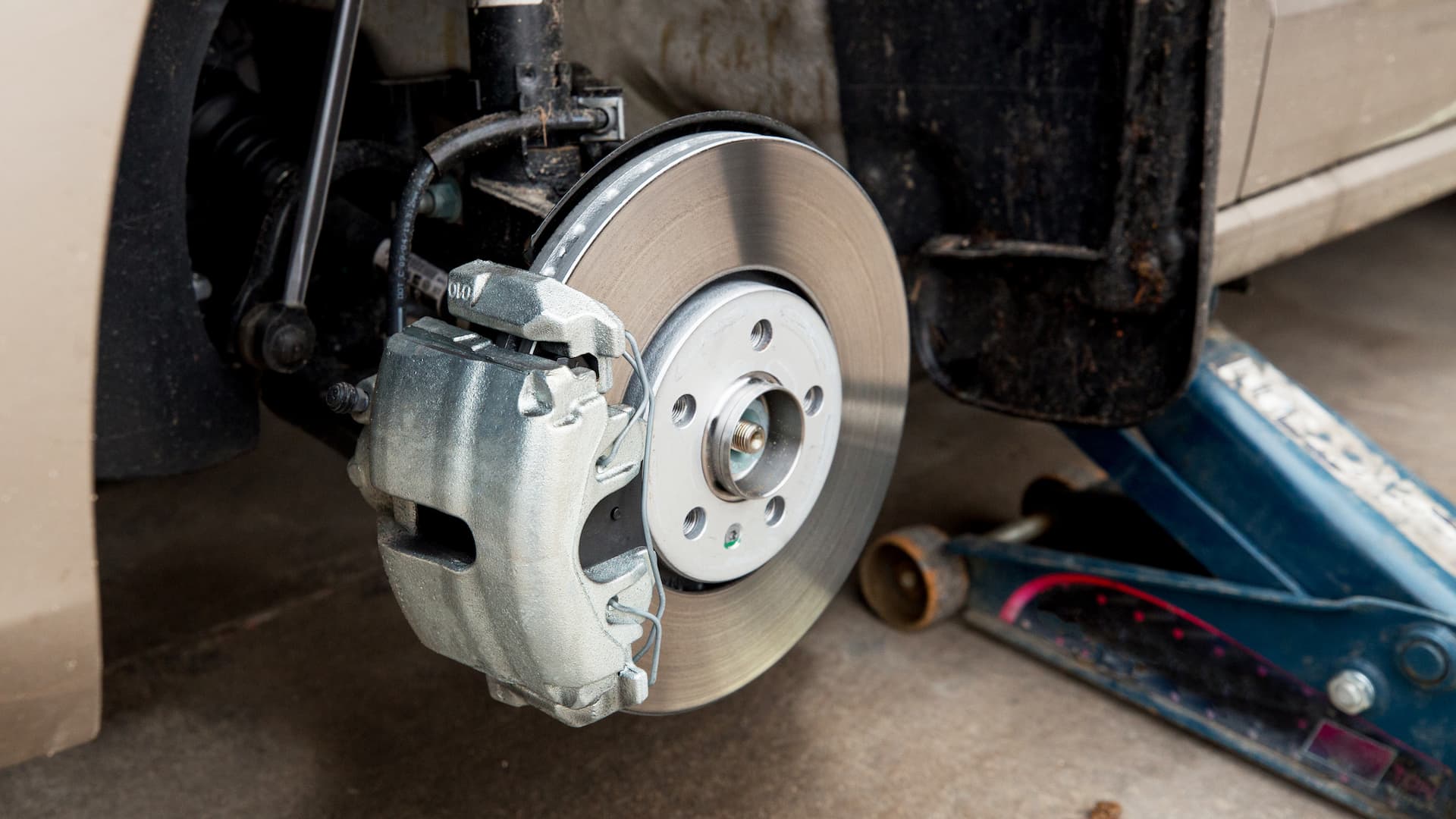 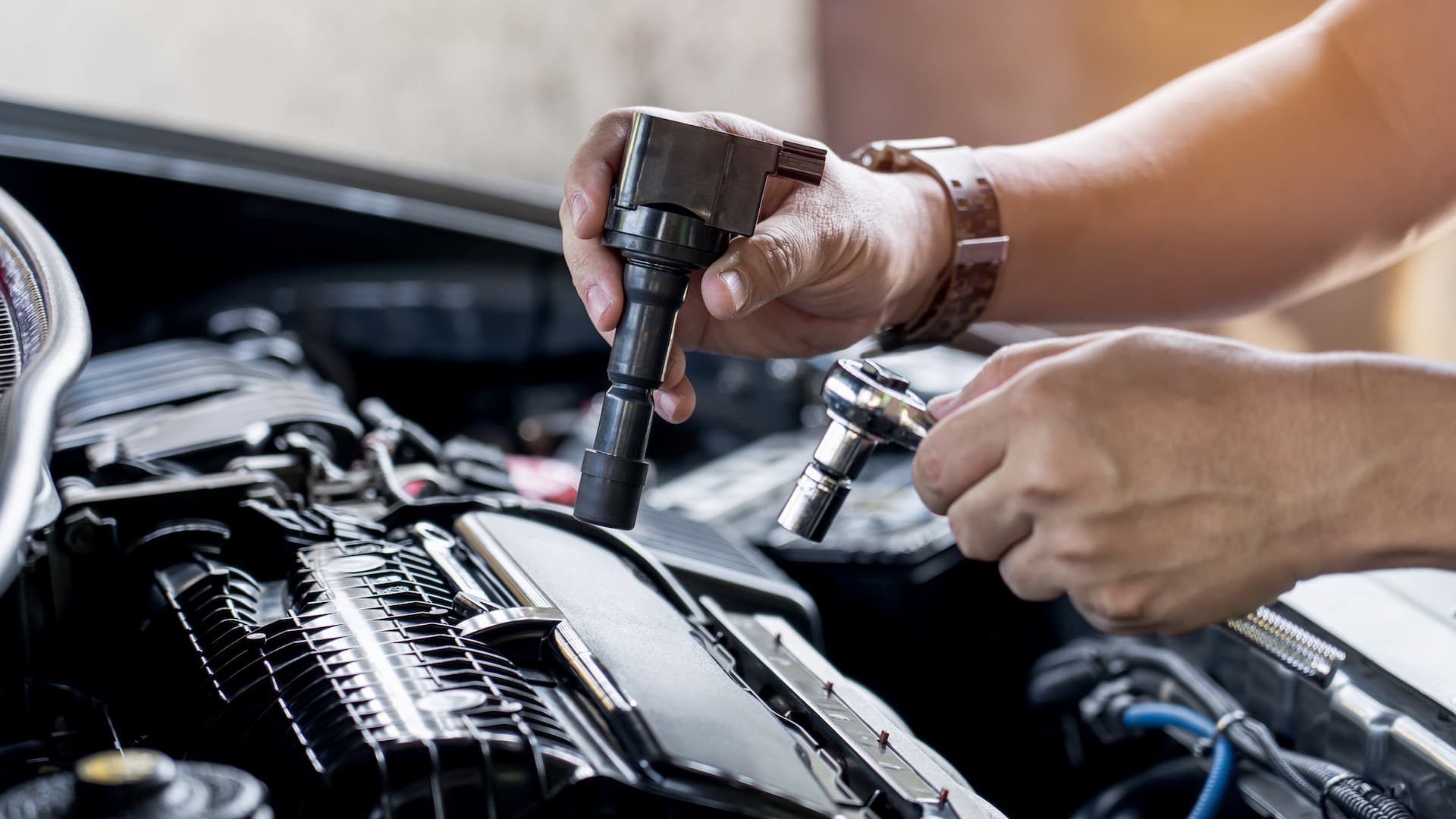 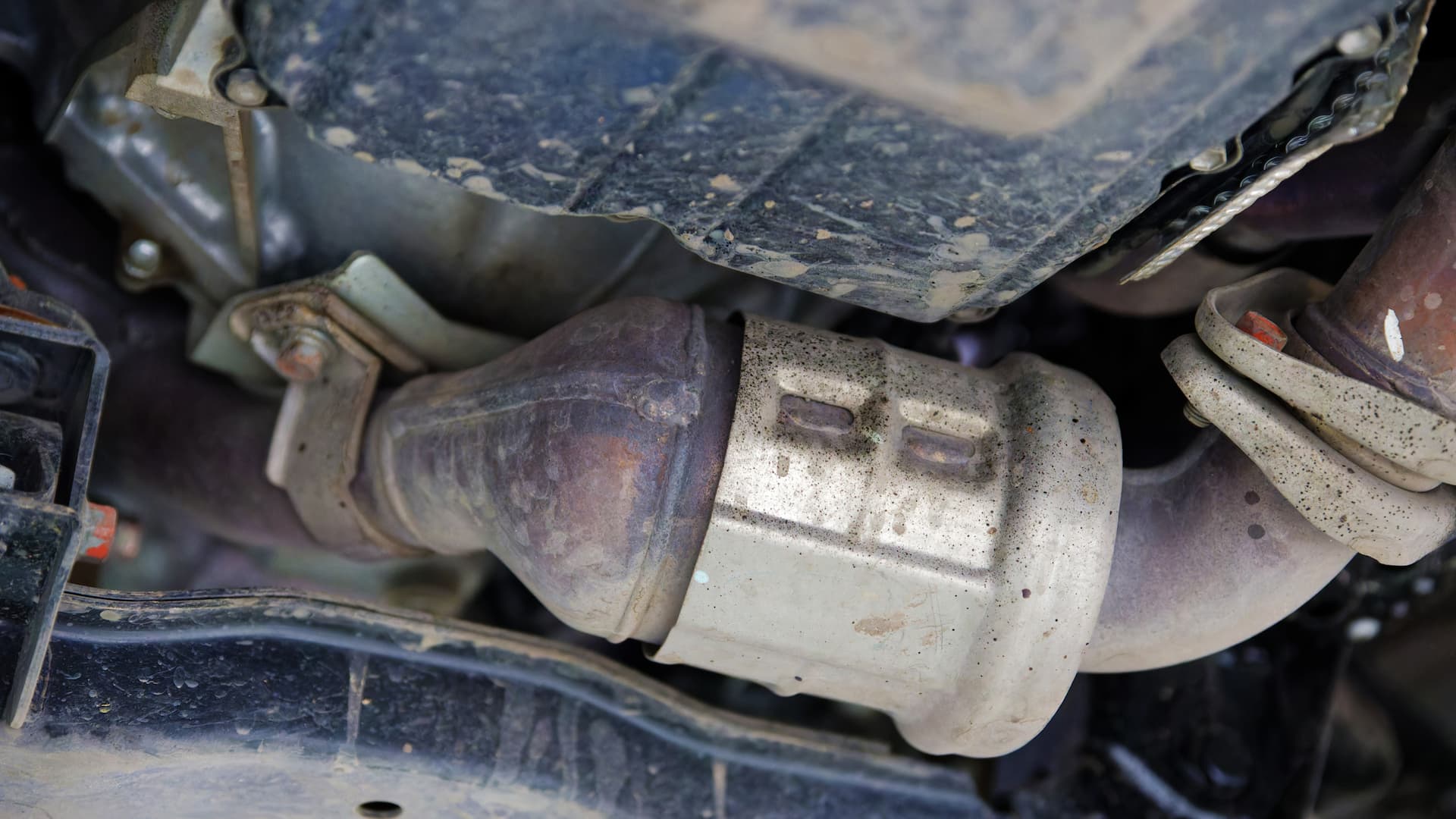