Our mobile mechanics bring the shop to you 7 days a week.
Get a quote today for your GMC K1500

RepairSmith offers upfront and competitive pricing. The average cost for GMC K1500 Transmission Mount Replacement is $215. Drop it off at our shop and pick it up a few hours later, or save time and have our Delivery mechanics come to you.

What is a Transmission Mount?

A transmission mount is exactly what it sounds like. It’s a mount for your transmission. Pretty straightforward, yeah? The mount supports the transmission, and it secures the transmission to the frame of the car. It’s also very considerate of your comfort and helps lessens the vibrations from the powertrain. Transmission mounds are built out of a hardened rubber center, which serves as a cushion for the transmission. That is surrounded by a hard metal exterior, which provides the necessary support, while giving a solid foundation for attaching to the car’s frame. In the case of some high-end cars, the mount may be hydraulic, and have a liquid-filled center. That rubber (and occasionally liquid) center is what allows the car to absorb vibrations. Your backside may not have heard of the transmission mount, but it should be thanking it. The center acts as a cushion, taking the vibrations from the powertrain, and keeping them from making their way into the car’s cabin.

Symptoms of a failing Transmission Mount?

Vibrations in the cabin

You remember that whole spiel I did a second ago, about how the transmission mount keeps vibrations from getting into the cabin? Well, you can probably guess that when there are excessive vibrations in the cabin, it might be the result of the transmission mount not doing its job anymore. And your guess would be correct. When the mount breaks down and fails, it will no longer absorb vibrations, which means the thing stuck absorbing the vibrations is…wait for it…you. Not as fun as it sounds. Trust me.

Ahh, everyone’s favorite car problem: a mysterious noise. When your transmission mount begins to malfunction, you’ll notice a loud clunking noise. In general, the noise will occur when you’re accelerating, decelerating, or putting your car into gear. The noise is the result of the transmission mount allowing the engine or transmission to move around, so that’s when you’ll hear it. And it’s not a pretty noise.

Your car has a lot of fluids, which means it can sometimes leak. One of the causes of a leak is a busted transmission mount. This will only be the case if you have a hydraulic mount, which has a liquid center. If the mount is broken, the liquid from the center of the mount may begin leaking out.

Engine and transmission are sagging or moving

If the mount breaks, both the engine and transmission may find themselves moving around more than they should. Do I need to mention that they shouldn’t really be moving around at all? Well, they shouldn’t. But when the mount goes, they’ll suddenly have free reign. The engine or transmission may be visibly sagging, especially if it’s a front-wheel drive car. Trust your eyes. If it looks funny, it’s probably gonna act funny.

How urgent is a Transmission Mount Replacement?

Look, your transmission is an incredibly important part of your car. If the transmission mount is busted, neither the transmission nor the engine will be properly supported. They’ll move excessively, causing further damage to themselves, and to other components in the car. Needless to say, this repair is urgent. 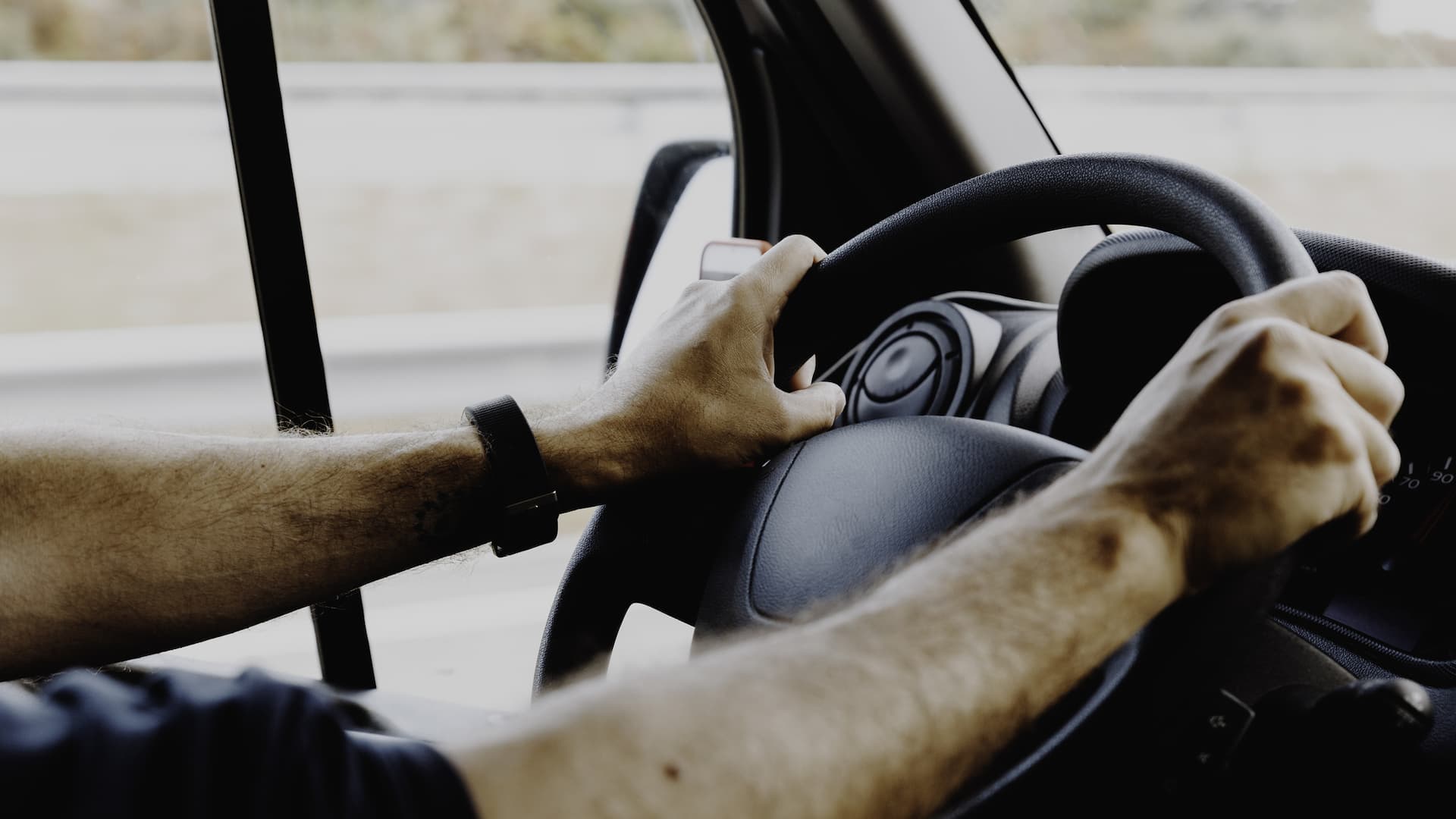 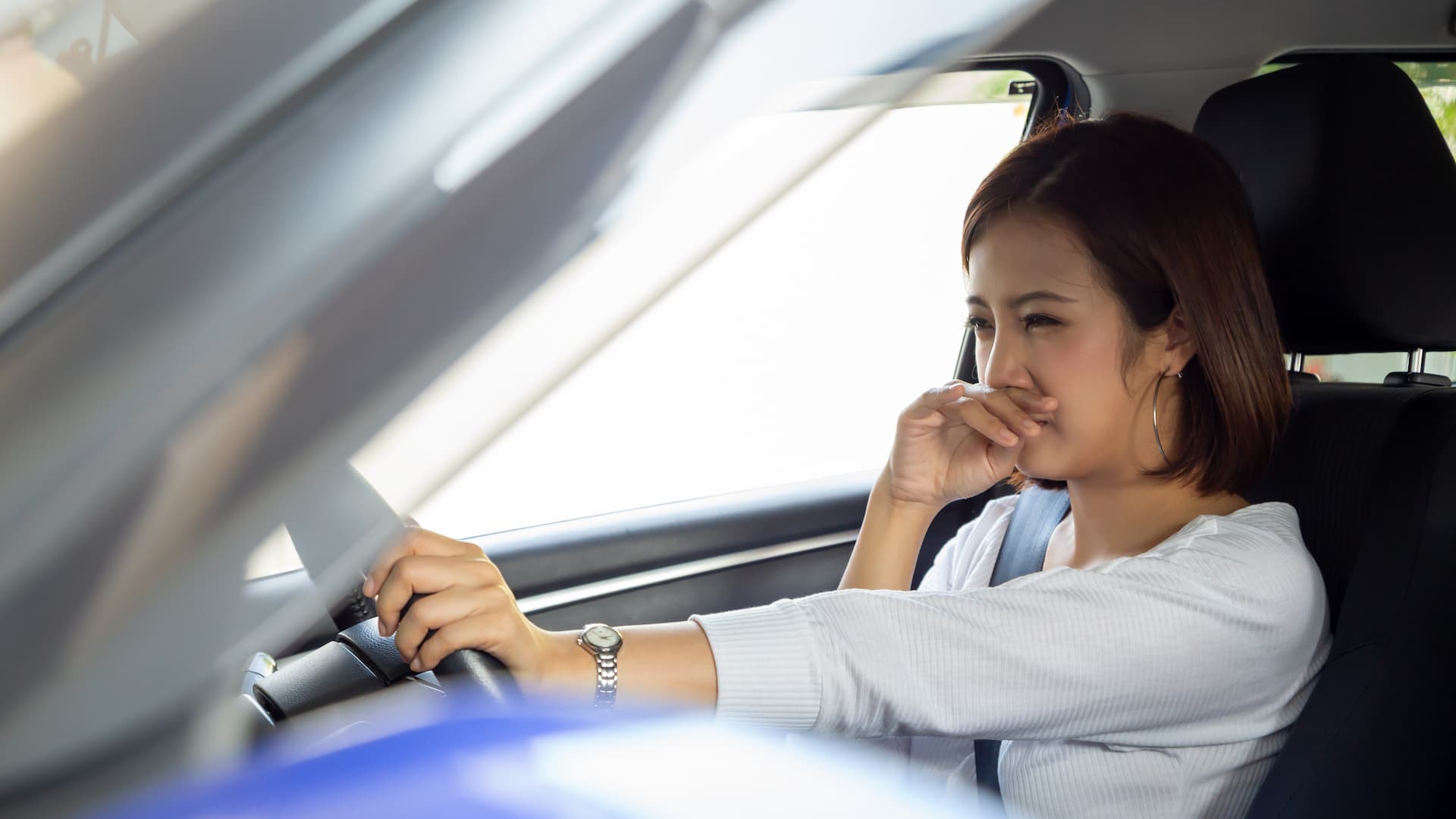 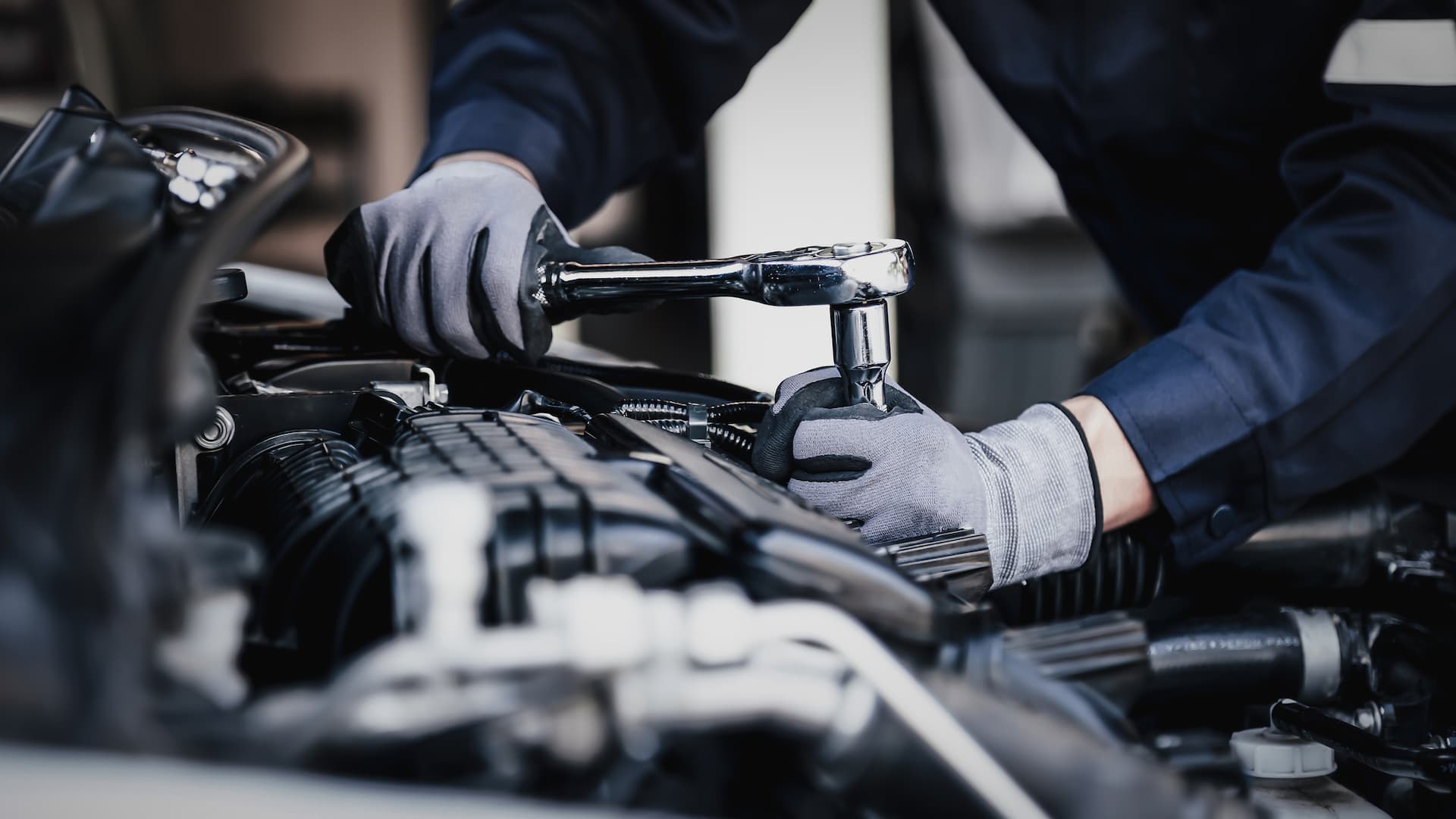