Our mobile mechanics bring the shop to you 7 days a week.
Get a quote today for your Mazda RX-8

9 Signs You Should Get An ABS Light Inspection

The ABS light of motor vehicles can illuminate on several grounds, demanding an ABS light inspection.

Here are some common reasons:

The first thing you’ll probably notice is that your Anti-lock Braking System (ABS) light is on. This is a direct indicator that you have an ABS issue and should get an ABS warning light inspection done to find the root cause.

Some additional warnings, such as the traction control indicator, may also be illuminated.

When the ABS light turns on, the engine control module will store a corresponding diagnostic trouble code (DTC) in its memory. An auto repair mechanic can use that code as a starting point for further troubleshooting.

Typically, if there’s a problem triggering the ABS warning light, the ABS module will disable the system entirely.

If the motor vehicle has stability and traction control, those systems may also be inoperative since they’re integrated with the ABS.

Do you have a late-model vehicle with advanced driver assistance systems, such as automatic emergency braking and adaptive cruise control?

In that case, several of these functions may be disabled if the ABS doesn’t function right.

Loss of power-assist can turn on the ABS light. This is typical if your motor vehicle has an ABS that depends on an electric pump and pressure accumulator pump instead of a conventional vacuum brake booster.

Your car’s brakes will function; however, it’ll lack the usual power assist. This is quite dangerous for drivers who find it difficult to stop their motor vehicles without power-assisted brakes.

If the module receives information that one or more wheels move slower than the others, the system releases brake fluid pressure. This then permits the wheels to continue their movement.

If the wheel sensor is faulty, or the wiring from the sensor to the ABS module is flawed, the Anti-lock Brake System won’t receive the proper wheel speed information needed – illuminating the ABS light.

Note: Since the wheel speed or ABS sensor is positioned near the braking system, the high heat from the brakes makes the speed sensor prone to damage.

The ABS utilizes a hydraulic valve that releases or increases the brake fluid pressure to prevent the wheels from losing traction with the ground. It does so when the wheel speed sensor detects a tire or more moving at different speeds.

Like most valves, this valve connected to the ABS is susceptible to damage and becomes unresponsive. This typically happens due to internal wear from contaminated brake fluid.

If there’s corrosion on the ABS module, it can prevent information from traveling between the wheel speed sensor and the Anti-lock Brake System.

Corrosion in the wheel speed sensor wires, a common occurrence, can also prevent the system from functioning.

However, it can also be that the computer in the module is malfunctioning (less common) and needs a repair or replacement.

How Urgent Is An ABS Light Inspection?

You should definitely go for an ABS light inspection if the ABS light is on. There may be a brake issue that could endanger your car’s safety in the case of an emergency.

Besides, your Electronic Stability Control (ESC) and Traction Control System (TCS) are dependent on the ABS. It means a malfunctioning ABS control module will probably impact your car’s ESC and TCS – compromising safe driving.

Here are some of the most common questions and their answers regarding the ABS:

The Anti-lock Braking System (ABS) is a modern automotive technology (safety feature) that stops the wheels of a motor vehicle from locking up if you panic brake.

At the heart of the ABS, there’s a computer called a control module that uses the wheel speed sensor or ABS sensor to measure the speed of each tire.

If the wheel sensor senses a tire or wheel lock-up is about to happen, the control module adjusts braking pressure at the skidding wheel to stop the lock-up.

2. Can I Take Out The ABS Fuse And Take The Emissions Test?

The answer is maybe.

But we don’t recommend removing the ABS fuse to pass inspection.

Depending on your jurisdiction and state inspection rules, the emissions test will include a safety inspection verifying if your car’s electrical system is performing correctly. Moreover, many fuses power numerous systems, so removing any fuse can impact other critical motor vehicle systems.

And not to forget, when the ABS warning light comes on, it usually indicates a brake problem – which falls under basic safety inspection.

Note: Some locations only care about the check engine light during a car inspection instead of the ABS light. For the brake system, the safety inspection process may entirely focus on your car’s normal braking ability, brake hose and brake lines health, etc.

Your local authorities can give you a better idea. However, it’s advised to get both the check engine and ABS light checked for necessary repair services.

3. What Should I Expect From An ABS Light Inspection Service?

Your auto repair mechanic will use a scan tool to communicate with the ABS module to learn the cause of the ABS light coming on. During the vehicle inspection, they’ll check the ABS fuse and the entire Anti-lock Brake System for issues.

4. Is It Safe To Drive My Car With The ABS Light On?

The Anti-lock Braking System (ABS) warning light illuminates when the ABS deactivates due to a self-diagnosed fault.

If your ABS light comes on, normal braking should remain operational, and you can safely drive under normal conditions. This is if you don’t have to call on the Anti-lock Braking System when panic braking on wet or slick surfaces.

Moreover, your ABS might also have an Electronic Brake Distribution system (EBD), where the ABS module controls the front and rear brake bias. It reduces the risk of understeer, oversteer, or skidding when braking.

So if the ABS control module malfunctions, your vehicle may feel less stable than normal when hitting the brake pedal – making driving difficult.

5. What Does It Mean When Both ABS And Brake Light Come On?

If the Antilock Braking System light is on, it means your brakes are now on their own, and so are you. If the driving conditions are bad, your brake system will function as it did before ABS was invented.

But if the brake light accompanies the ABS light, your vehicle is no longer safe to drive. This indicates a severe problem with the braking system, and you should contact an auto repair service for car inspection. 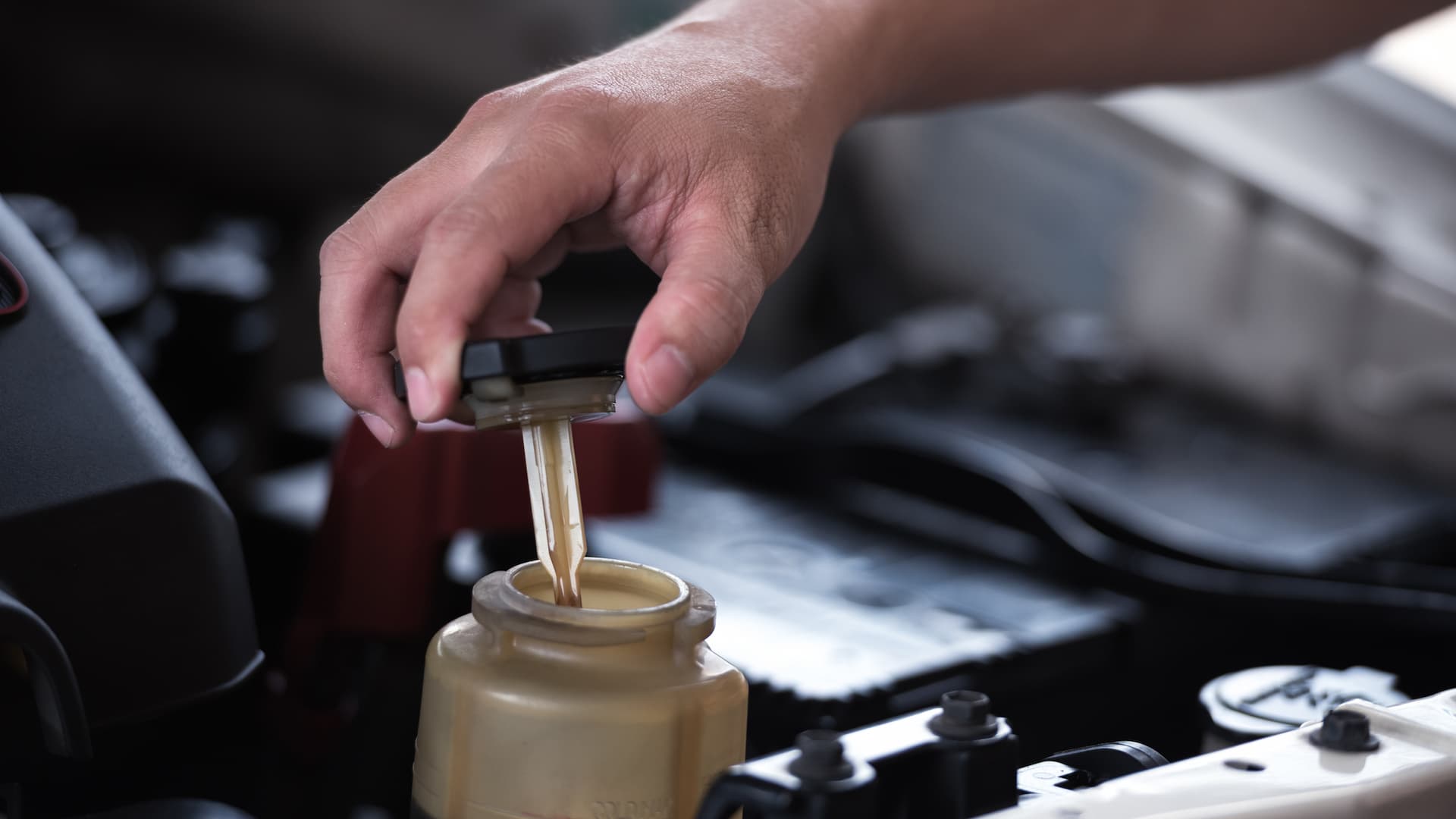 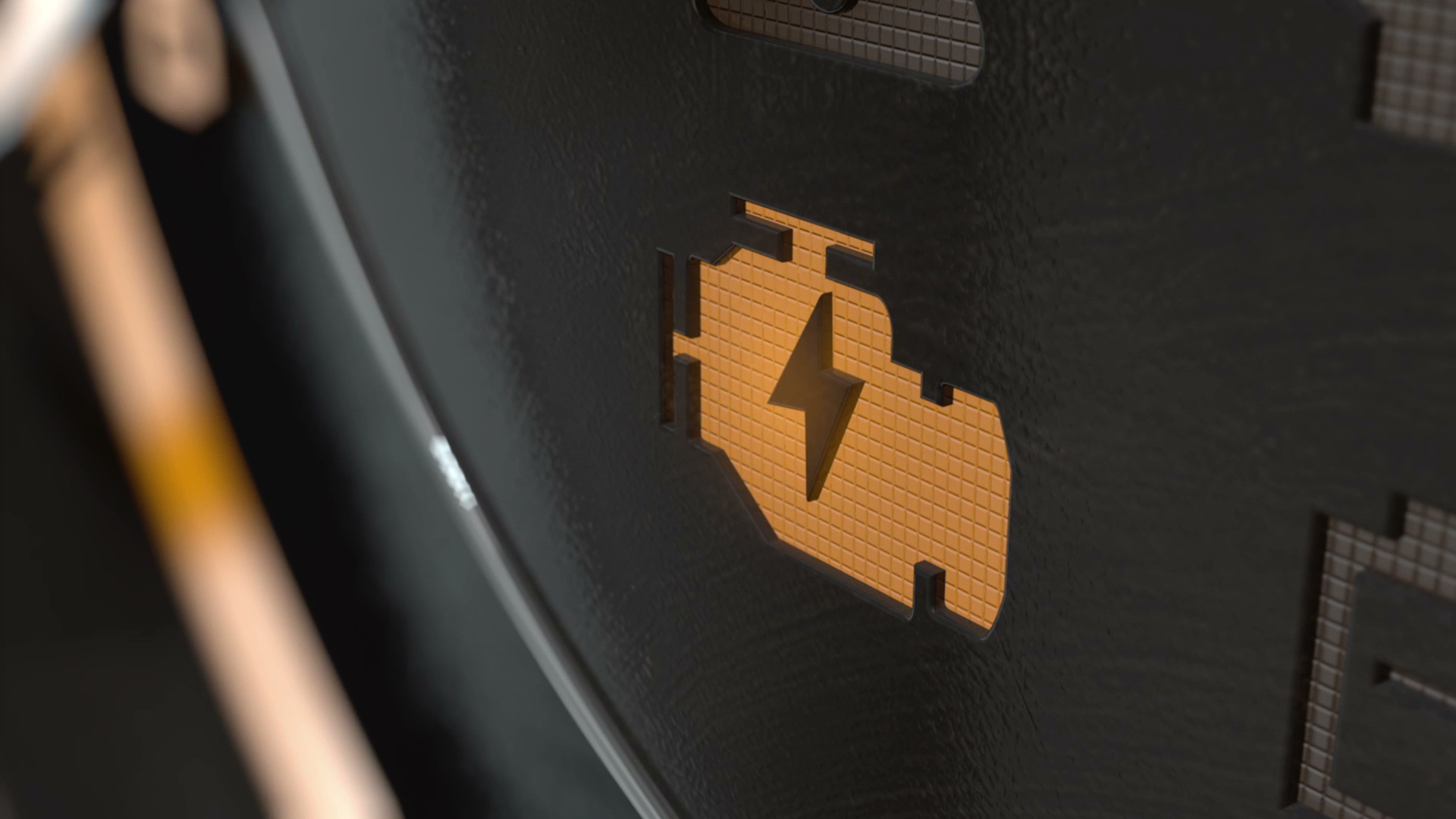 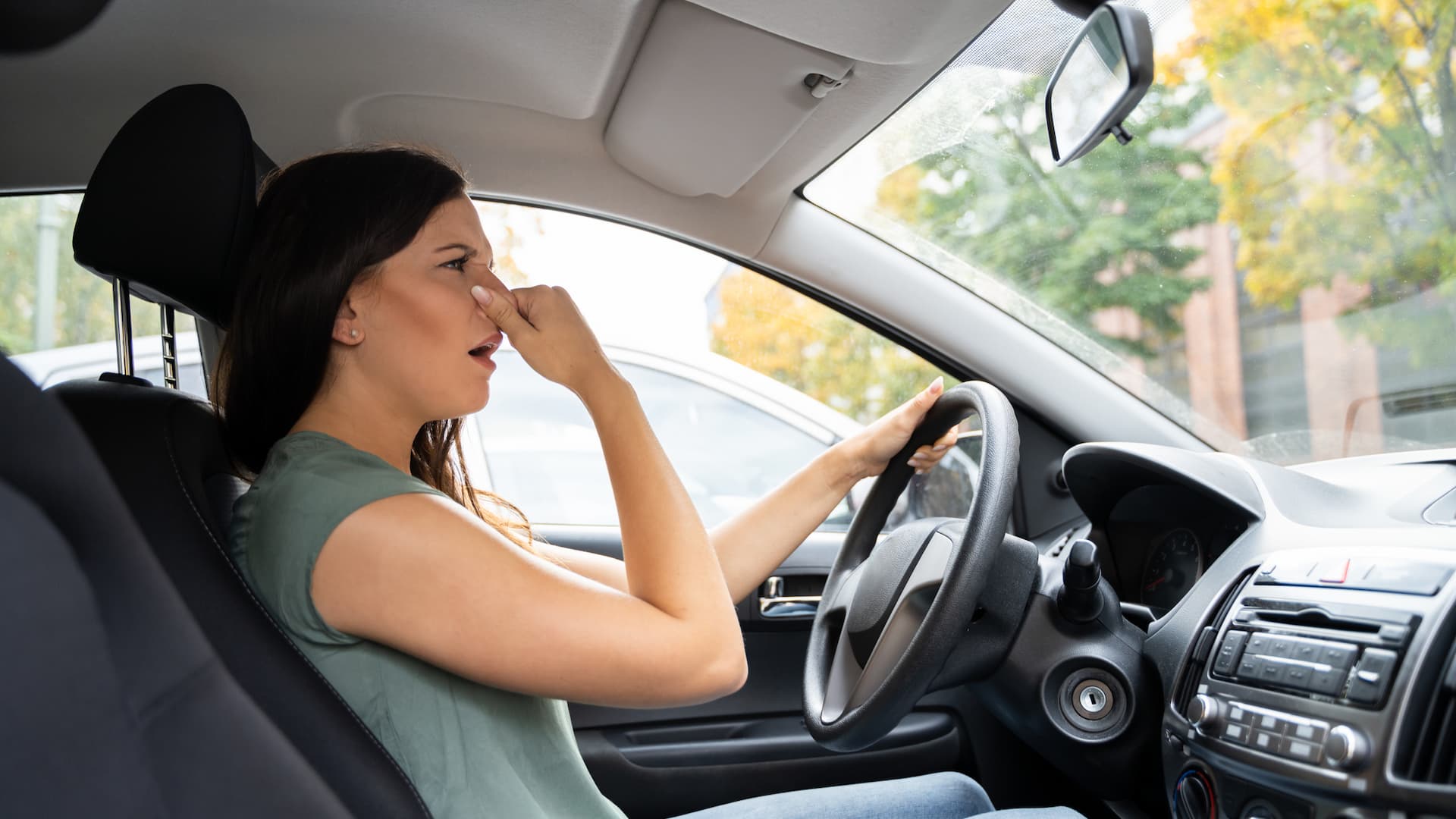