How Startup CEOs Spend Their Time 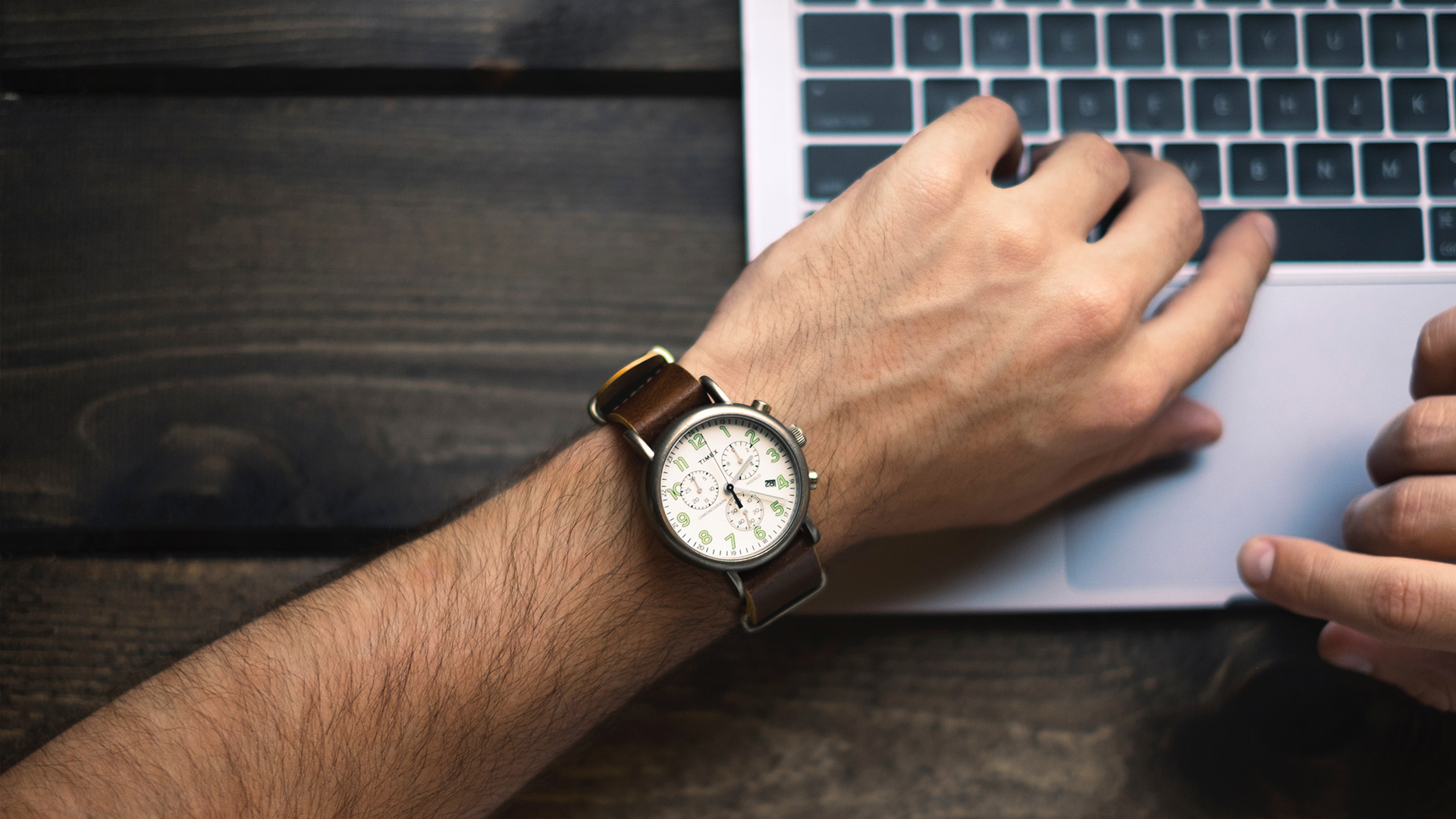 
I’ve have the benefit of observing many startup CEOs and seeing both good and bad habits. I spent my first 18 months as a CEO incubating a startup at the Harvard Innovation Lab and later through participation in Y Combinator. I’ve been a startup CEO at two companies, invested in and mentored many others, and continuously seek advice from more experienced CEOs. One struggle nearly all CEOs have is how to allocate their time, especially at a startup when there are so many different fires needing attention. The difference between some of the best CEOs I’ve seen and the mediocre ones are not necessarily that they do different activities, but rather they do them in different proportions. This is analogous to the financial concept in which asset allocation decisions often outweigh individual investment decisions. The best CEOs also tend to make better individual decisions, but just knowing how to balance one’s time can go a long way.

Spoiler alert: There are no magic bullets or easy answers.

There are fundamentally four ways startup CEOs spend their time:

While day to day and week to week events bring short term deviations, the following is a general time “asset allocation” that I’ve seen applied successfully:

Building the right team means three things: recruiting, developing, and retaining. This is arguably the most important job of any CEO.

To recruit the best talent, you must be able to articulate both a vision worth pursuing and a role worth taking. You are always recruiting and always thinking of ways to bring top talent to your team. Once on the team, you must also develop and empower everyone to succeed.

Paul English, the serial entrepreneur and founder of Kayak, is well known for his aggressive recruiting efforts. He sets his sights on the best talent and doesn’t let circumstances stop him from going after them.

English, who jokes his title should be chief talent officer, identifies candidates by asking colleagues or friends to recommend the best people they know — the smartest, fastest and most impactful.

“They’ll say you can’t get that guy because he’s retired; he’s already made a ton of money; he’s doing this other thing; or he’s working for Bill Gates directly. I’m like, just — just tell me his name,” English said. “As soon as they tell me his name or her name, it’s kind of like my world goes black-and-white and that person’s in color.”

Recruiting the right initial group of employees is absolutely critical for a company’s success. If the first 10 employees are not superstars, what kind of people will the company be able to attract? You may have heard the statement of “you’re the average of the five people you spend the most time with.” It may also be true that your company is only as good as the average of the last five people you hired. If you don’t have the proper foundation of early talent, it seems unlikely that the average will ever go up.

One can have all the money and the best people in the world, but if the CEO sets the wrong strategy or follows the wrong vision, the company will still drive itself off a cliff.

Early on the CEO will be involved witha lot of low level decisions which are really more tactical than strategic. With a small team, the CEO doesn’t have the benefit of delegating much. As the team gets larger, a CEO delegates to those bright and intelligent people he has been hiring. Throughout this entire process, there must be a reasonable strategy that keeps the company aligned and moving in the right direction.

In the military, one starts at the tactical level learning how to work in small teams and do things like fight one street at a time. If highly successful over a career of 25+ years, that person may eventually be promoted to a General, where he is expected to master large organizations, grand strategy, and be a generalist (hence the rank). In a startup, the parallel is the same… one has to master the early blocking and tackling it takes to get a business off the ground and then to become the generalist that oversees a fairly complex organization. The difference is that in the military one may have 25 years of training and experience to make that transition, whereas a CEO of a fast growing startup has a vey short time. Another difference is that in the military one receives years of dedicated and focused training to become an organizational leader. In a startup, the CEO must do that largely on his own, all while leading his organization in battle on a daily basis.

A CEO should therefore be able to make many tactical decisions early on and also to delegate and inspire a growing company with a strategy and vision. These are different skill sets and it is therefore rare for a CEO to be very successful both at the seed stage and late stage. Those CEOs who master both are few and far between.

Lastly, it should be understood as implied that communicating the right strategy and vision is part of the art and science and setting it. There will be some who may be master strategists and weak communicators, or vice versa. A successful CEO must be strong at both.

3. Not running out of money

Having a great team and a great strategy should certainly make it easier to not run out of money, but a CEO doesn’t always have such a privilege. In the early days, the team is very limited and while a good strategy helps, it’s only a theoretical one. Investors are investing in the CEO as much as anything, so a company’s ability to raise money and the CEO’s credibility are often one and the same.

A startup will not have a chance to recruit, develop, and retain great talent, nor execute on a great strategy if it runs out of money. Early on the financial focus tends to be on fundraising in order to stay financially secure, but at some point that focus shifts to actual profit. In either case, if the CEO is not able to keep the company capitalized, all is lost.

One may wonder why I bothered with an “other” category, but I think it’s important to explicitly include as the unspoken and unglorified time sink that it is. A CEO does a lot of “other” in the early days simply because there is nobody else to do it and the startup cannot afford to outsource it. These include things like accounting, writing contracts, reviewing NDAs, finding office space, making the wifi work, taking out the trash, ordering coffee, paying the bills, etc. This list can get lengthy and overwhelming. Since each item on this list is easy to do in isolation, it can be tempting to spend a lot of time doing them as a way to feel like progress is being made. This is a dangerous trap.

I used to be a very micromanaging CEO, agonizing and involving myself in everything from what coffee flavor to order to negotiating with an office vendor. Since a startup is such a small unit, everything matters and one can easily explain their involvement only in tasks they’re comfortable doing since those tasks (and every other one) are classified as ‘important’. What I learned at Waze was to ignore the things that were not the most important thing at that time. It could drive me crazy that too much money was being wasted on the wrong coffee beans, that a process was not efficient or that our website sucked but once I learned to focus on the most important thing, ignoring these things made sense and the organization’s capacity grew dramatically.

A CEO will always have an “other” category, and when the team is 2 or 3 people, he must spend a lot of time on it. As many CEOs are perfectionists, it can be hard to let go of tasks which they know will be done in a sub-optimal way. It’s therefore an important skill to know when to let go. As Reid Hoffman highlighted in his Masters of Scale podcast:

How time management changes as a startup grows

Below is a highly simplified model of how the above four categories evolve in a startup’s life.

A CEO must be able to sell a value proposition and a compelling vision to customers, investors, and employees. A CEO is therefore a combination of a recruiter, a strategist, and a salesman. They help assemble and lead the right team, with the right strategy, and with sufficient capital.