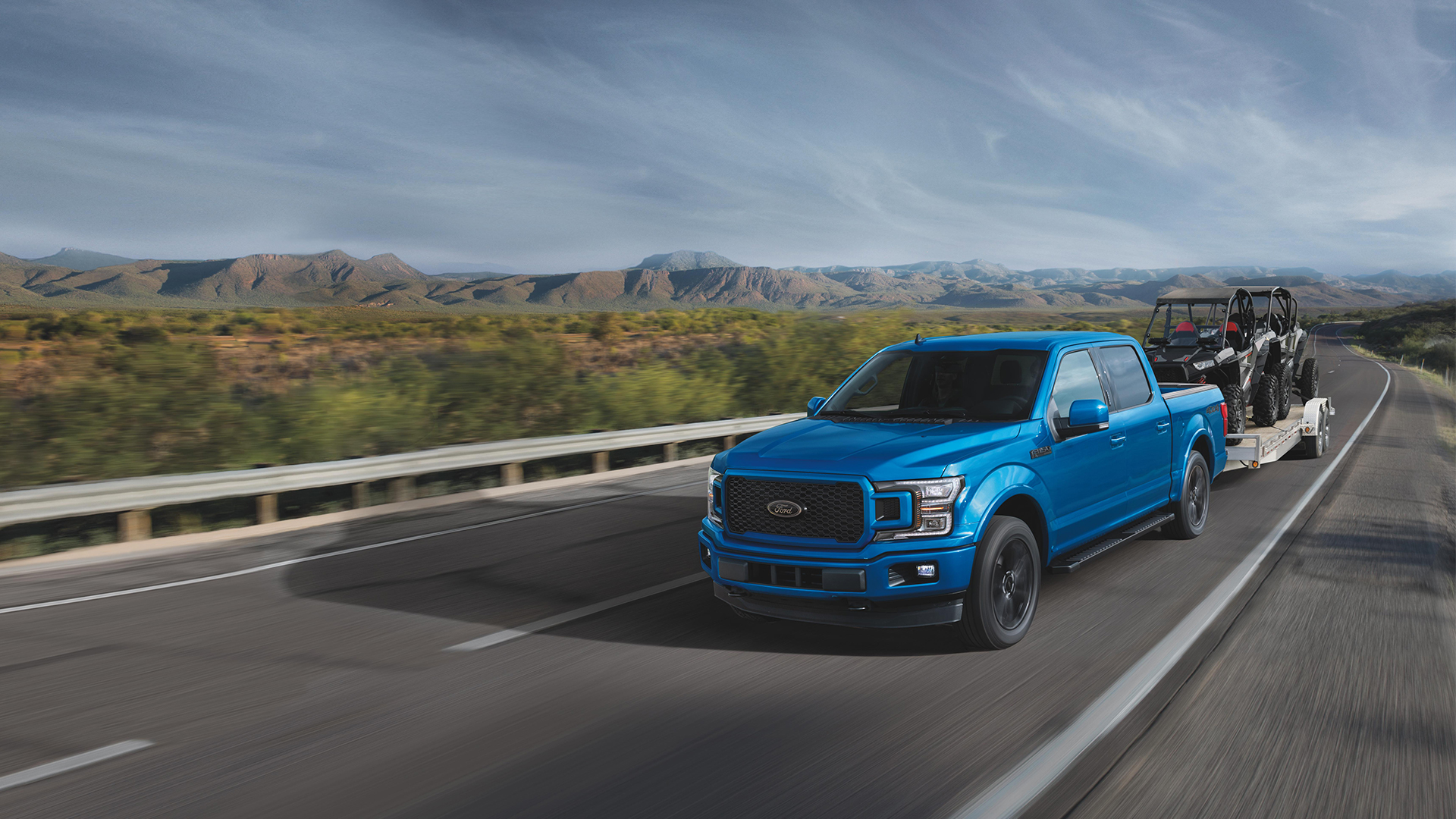 In the past ten years, we’ve seen some of the most interesting and innovative vehicles ever made. Many of which have shaped and will continue to shape the automotive landscape. As we wave goodbye to the twenty-tens, we’re celebrating our 6 favorite cars that defined the decade.

Tesla unveiled the Model S to the world in 2012. Even after 8 years, it is still viewed as a revolutionary car. At the time of launch, it was the first vehicle to show that electric cars could be cool, mostly on account of its massive touchscreen display and upgradeable software. A key characteristic of the Model S is its staggering straight-line speed that few modern supercars have vanquished.

At the initial launch, Elon Musk stated he wanted the Model S to be the best electric car in the world. Although the Model S was already a solid performer in 2012, over time, it has gotten even better. Range has improved by 40% while the batteries have become 27% more efficient. In 2019, the Raven upgrade introduced adaptive air suspension and a new front induction motor. Over time, the Models S has also become addictively fast. It boasts a 0 – 60 mph time of 2.4 seconds, down from 4.4 seconds in 2012.

The Ferrari 458 Speciale will be out of most people’s price range, but that doesn’t mean we can’t appreciate Ferrari’s brilliance in engineering what is possibly the greatest car we’ve ever seen. To accomplish this, Ferrari took everything great from the ‘regular’ 458 Italia, and made it even greater. The result is pure petrolhead paradise.

Built as a road-going race car meant that despite the ridiculously sharp handling and the spine-tingling, shrieking V8 engine, the cockpit of a 458 Speciale is an almost luxurious place to be. Complicated systems of electronic wizardry coupled with aerodynamics that give the Speciale a look of going 100 mph when it’s standing still allow even first-time supercar drivers to explore its limits without fear of losing control. It’s difficult to sum up just how ‘Speciale’ this version of the 458 is, but it remains the most intoxicating car you could ever hope to drive.

It’s difficult to think of any other pickup that offers the total package that the Ford F-150 does. There is genuinely something for everyone. Tough yet modern, capable and highly configurable, the well-rounded F-series has dominated American truck sales since it was first released in 1977.

Despite weighing between 6,100 and 7,050 lbs, the F-150 handles like a sedan. It is easy to detach yourself from its sheer bulk, thanks mostly to its exceedingly torquey, responsive engine. The suspension setup hasn’t changed much from year-to-year. The rear setup means that driving the F-150 always feels like you’re catching up with an old friend as well as allowing the truck to remain impossibly stable when towing the heaviest of loads.

Dodge has been making muscle cars since the 1970’s with their Challenger SRT Hellcat being perhaps the ultimate flex. The Hellcat is a perfect meshing of retro styling with modern performance. It generates plenty of nostalgia as one of the fastest and most ferocious factory-built muscle cars ever made.

Of course, the Hellcat is never going to win any awards for handling, but it delivers a plethora of torque in a crescendo of near-endless acceleration. However, it wouldn’t be entirely fair to say the Hellcat doesn’t eat up corners because it does – as long as you don’t mind taking them sideways.

With the Civic Type R, Honda has somehow created the most loved and simultaneously hated car of our generation. If you can get past its wild looks, you can find yourself in the seat of an affordable and thrilling hot hatch that rewards the driver with plenty of zing.

Much of the Honda Civic Type R seems completely over the top, but this is a car that is unashamed to wear its heart on its sleeve. And with near-perfectly balanced body control, top speed, corning prowess, and acceleration, what a heart it is. It has almost half the horsepower of the Dodge Hellcat, but somehow manages to dial up the fun factor. If you’re not afraid to stir things up, the Honda Civic TypeR is positively smile-inducing.

Leave it up to German performance powerhouse Porsche to engineer an electric vehicle that makes Tesla seem prehistoric. The Porsche Taycan offers image-conscious electric vehicle owners an elite level of refinement. Steering response is unmistakably Porsche, a company with over 100 years of experience doing what it does best. Acceleration is so savage that it’s the first electric car to feature a dual-speed transmission. Did you know the first car Porsche ever built was electric? Well, 122 years later they have returned to their roots.