Home Blog Car Talk Discontinued Cars in 2020: Say Goodbye to These 6 Cars
Get a Quote Sign In
Car Talk

Discontinued Cars in 2020:
Say Goodbye to These 6 Cars 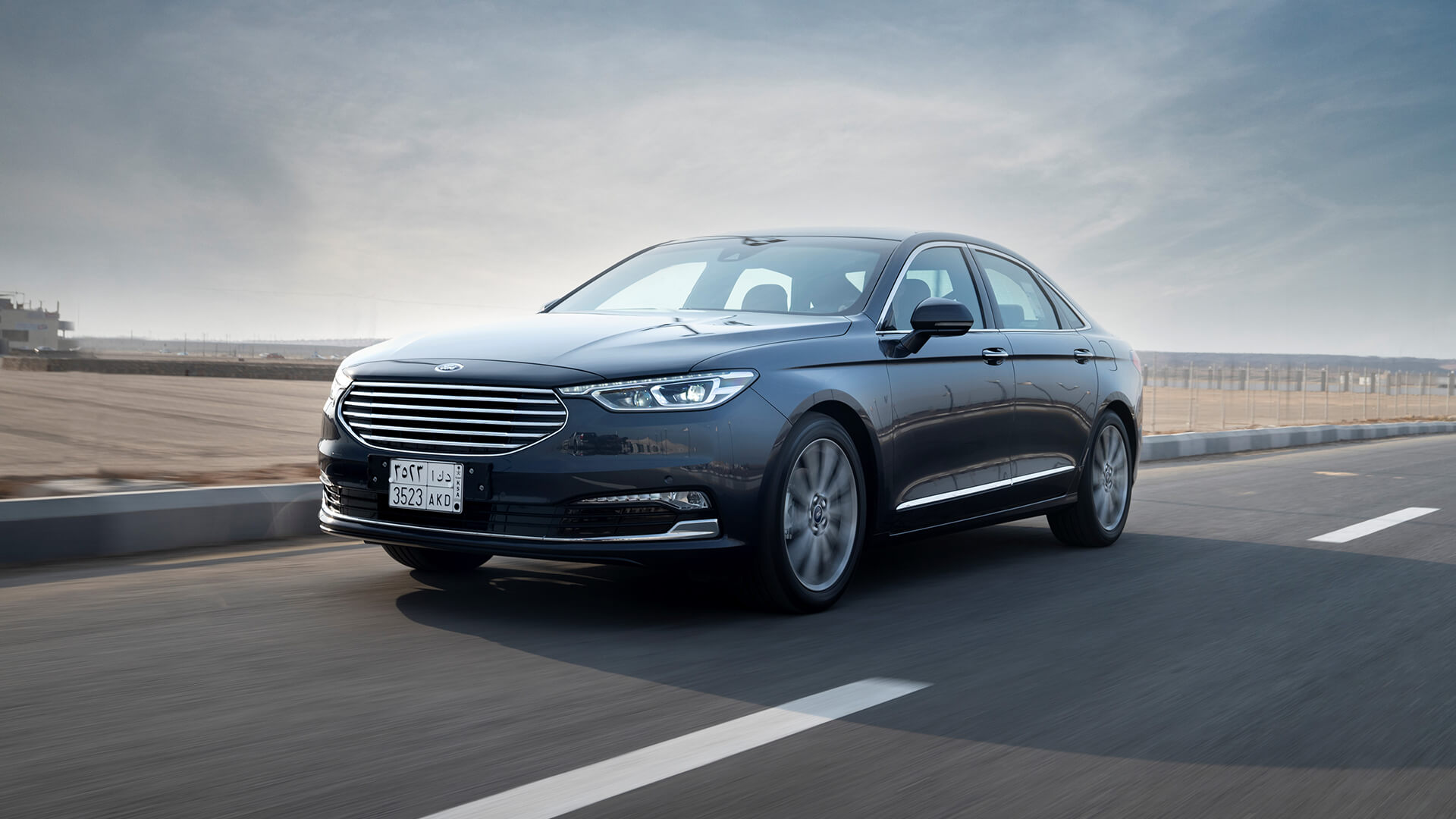 Like it or not, 2019 saw some interesting trends in the car market. Italian supercar manufacturers were more invested in Hybrid technology and ride-sharing skyrocketed in popularity. No surprise then, that some cars were sent to the chopping block as most manufacturers tightened their belt ahead of stagnating new vehicle sales and to deal with the fallout of various trade deals. Here are 6 models that we are waving goodbye to in 2020.

Ford’s announcement that they were giving up on making cars to focus on SUV and pickups which have a higher profit margin was not entirely unexpected – after all, the automotive industry has been experiencing a global slowdown and factories have been closing across South East Asia through most of 2019.

Perhaps the most surprising victim of Ford’s cull was the Fiesta. Selling over 1 million units in the UK alone wasn’t enough to save the spritely hatchback from the chopping block. The Fiesta was one of the first small cars to come with its own personality, thanks mostly to an extremely responsive 140 bhp turbocharged Ecotech engine. The top of the range Vignale marketed itself as a luxury small car – a seemingly cheeky claim until you realize it came with Advanced Auto Park Assist, heated steering wheel, high-quality leather interior, and a concierge.

Being the oldest Jaguar in production did little do save the XJ, and despite being a flagship model, only approximately 120,000 units were ever sold – it was in fact the poorest selling model in the lineup. It wasn’t entirely unwarranted either. The latest XJ, the XJR575 came with a supercharged V8 with a power output of 575 horsepower. However, the suspension and ride quality was clearly from a decade-old vehicle and in desperate need of an update.

Rather than giving up on the XJ entirely though, Jaguar has been prepared to embrace the future. They’ve been busy testing a prototype of an electric variant of the XJ sedan in the article circle. The relaunch of the XJ will position the luxury saloon squarely up against the Tesla Model S and the Porsche Taycan.

When the 370Z was launched, it was a desperate attempt from Nissan to win back old customers who have since shunned the company for making boring vehicles. To accomplish this difficult feat, they built a mostly boring two-seater with a naturally aspirated engine. A bold move, but one that ultimately proved to fairly predictably miss the mark with the 370Z being criticized as ‘primitive’ and ‘crude’ – on top of that, it was also unreliable.

Despite that, the 370Z did win over some fans who saw second-hand versions of the 370Z as a cheap entry into motorsports. The lack of power meant the car was fairly forgiving on the track with ESP and auto rev-matching allowing beginners to find out what the car was capable of in a safe manner. Unfortunately, the dated interior, uncomfortable and substandard build quality was too much a sticking point for most people to overlook.

As of 2020, the Volkswagen Beetle, the third best-selling car in the world, is no more. Volkswagen has launched three different versions of the Beetle since it first rolled off the production line in 1945 after selling 22.5 million of them to people who fell in love with the quirky styling. Sales fluctuated between 420,000 cars sold in the 1960’s to just 15,000 cars sold in 2017.

The dwindling sales could be attributed to a younger generation who didn’t connect with the car and its iconic styling. In fact, many people who bought the latest generation Beetle were middle aged. Executives of Volkswagen have not ruled out a future electric-powered Beetle, and given how invested Volkswagen is in electric vehicles, we would bet on seeing an electric Beetle in the very near future.

While not strictly being discontinued, the fishbowl sized Smart ForTwo is no longer being sold in the US or Canadian market as of 2020. At a time when most consumers are looking to trade up their cars for SUVs, it shouldn’t be a surprise to anyone, particularly considering it’s asthmatic 90/109 hp engine and jerky transmission.

Part of the Smart ForTwo’s downfall was positioning itself as a purely city-going car. When it was pushed past 45 mph the wind noise became unbearable, and it had the aerodynamics of a microwave. The SmartForTwo never offered anything that its rivals didn’t – although it was cheap to insure because most owners were too embarrassed to drive it. Ultimately it was little more than a fairly predictable experiment that yielded the expected result.

The Taurus was launched as somewhat of a Hail Mary for Ford, who in 1982 was staring down a barrel of a $3 billion loss. It was supposed to represent a new way of building cars for Ford using a Stastical Process Control to supposedly improve build quality.

To be fair, the first model Taurus was well received, even though the styling was often referred to as a ‘flying potato’. Even NASCAR success couldn’t shake off the sales slump though, due to a dated interior and tedious engine.