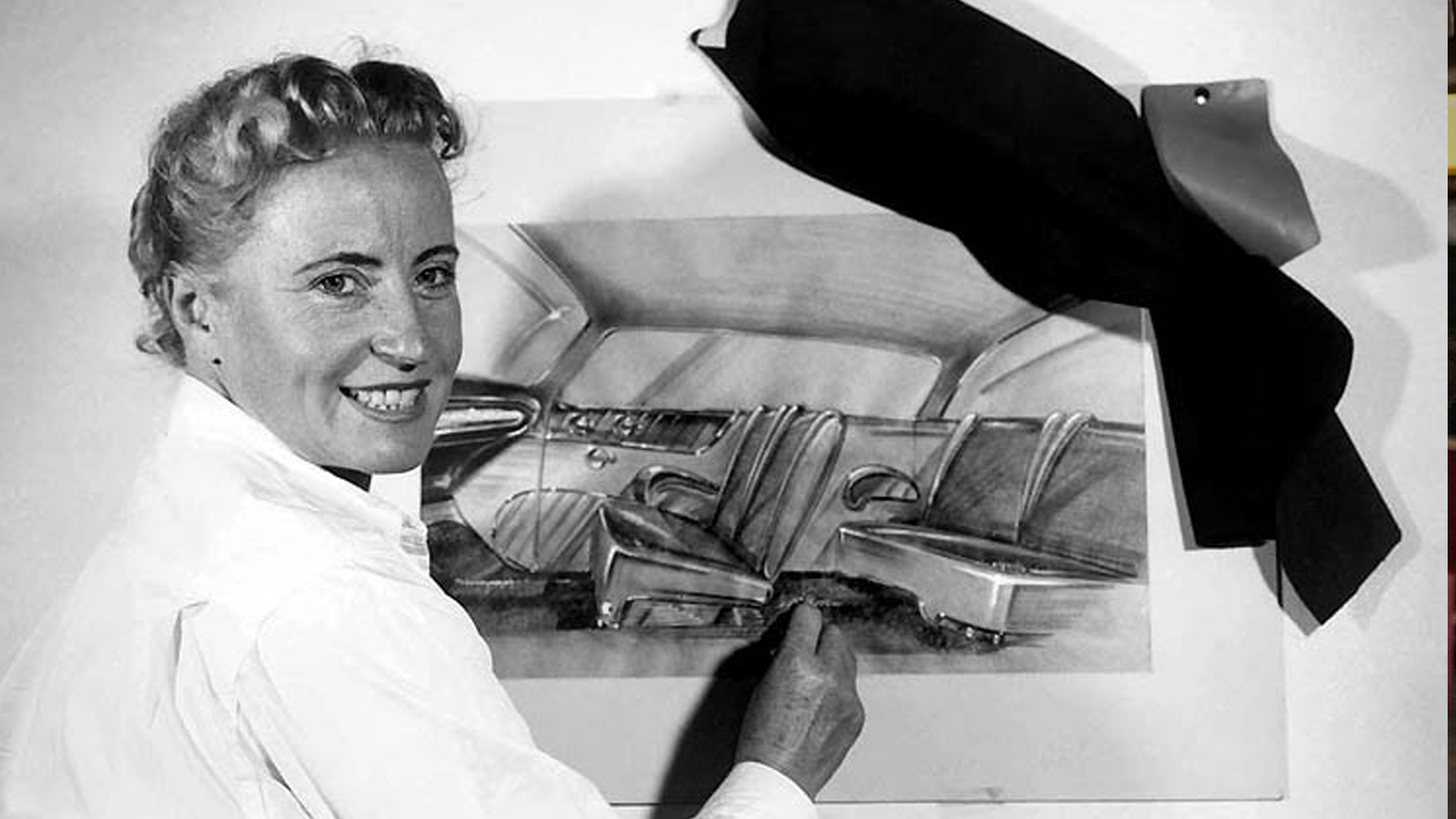 The automotive industry wouldn’t be where it is today without these women behind the wheel, both literally and figuratively. In honor of International Women’s Day, we’re celebrating the women who have broken boundaries and blazed trails in the auto industry.

Originally hailing from Wisconsin, race car driver Danica Patrick has made headlines all over the world. Danica is the only woman to ever win an IndyCar series race, which she achieved in the 2008 Indy Japan 300. Patrick is the most successful female driver in NASCAR history. Some of this clout comes from being the first woman to win the pole position at the Daytona 500; she is also one of two women who have driven both the Daytona 500 and the Indianapolis 500.

Before there was Danica, there was Shirley. Shirley Muldowney is known as one of the best female race car drivers in history. Coined the “First Lady of Drag Racing,” Muldowney won the International Hot Rod Association’s 1971 Southern Nationals before going on to win three World Championships with the National Hot Rod Association (1977, 1990, 1982).

Founder of Girls Auto Clinic in Upper Darby, Pennsylvania, Patrice Banks is an engineer turned mechanic who is dedicated to upping the estrogen levels in the auto repair industry. Her shop is not only catered to women, but it’s entirely staffed by them too. Through her #sheCANic movement, Patrice promotes positive messages for female inclusion and empowerment in the auto industry and beyond.

The great-great-granddaughter of founder, Henry Ford, Elena Ford became the first female family member to hold an executive role within the Ford Motor Company. While Elena has held various marketing rolls within the company since the 1990s, in 2018, she became Ford’s Chief Customer Experience Officer.

Since September of 2013, Trudy Hardy has worn the hat of Vice President of Marketing for BMW of North America. In this role, Hardy is responsible for directing all marketing communication activity and strategic product planning for the United States market. In 2014, AdWeek honored her as the 2014 Brand Genius Winner for Automotive following her work on BMW’s marketing campaign for the 2014 Winter Olympic Games in Russia.

Alongside Barra on General Motor’s executive team is 41-year-old Harvard Business-grad, Dhivya Suryadevara. Suryadevara is GM’s Chief Financial Officer and has also been recognized by Forbes for her achievements as a young female businesswoman.

Primarily known for her skills on a motorcycle, you’ve likely seen Evans in some of your favorite movies…as a stunt woman! In fact, she won an award for her performance as Michelle Rodriguez’s double in The Fast and the Furious. Evans also famously doubled for Carrie Anne Moss in Matrix Reloaded and Angelina Jolie in Wanted and Mr. and Mrs. Smith. Deservedly so, Debbie Evans has been inducted into the American Motorcyclist Hall of Fame and The Hollywood Stuntman’s Hall of fame.

With a background in fashion and experience designing for what would be known as Marvel Comics, Helene Rother came to the United States as a WWII refugee. She eventually made her way to Detroit where she became known as the first female automotive designer. With a generous salary of $600 a month, Rother contributed her contemporary stylings to GM’s automotive interiors. During her successful career, she earned the Jackson Medal in 1953 and continued working for automotive giants including Goodyear, and B.F, Goodrich.

Speaking of General Motors, in the 1950s, the company established the first all-female design team in American history affectionately dubbed, “GM’s Damsels of Design”. This was a big marketing win for the company who was looking to appeal to female consumers. While many of these women contributed their talents to designing vehicle interiors, some also assisted in making safety and ergonomic improvements.

Share this story:
Michelle Bazis Michelle is a freelance writer and photographer based in Omaha, NE. She's an avid van-lifer with her husband and enjoys surfing, snowboarding, and motocross.